“Vent Your Anger In The Ballot Box” Mzembi Tells Activists

By Lovejoy Mutongwiza Last updated May 29, 2017 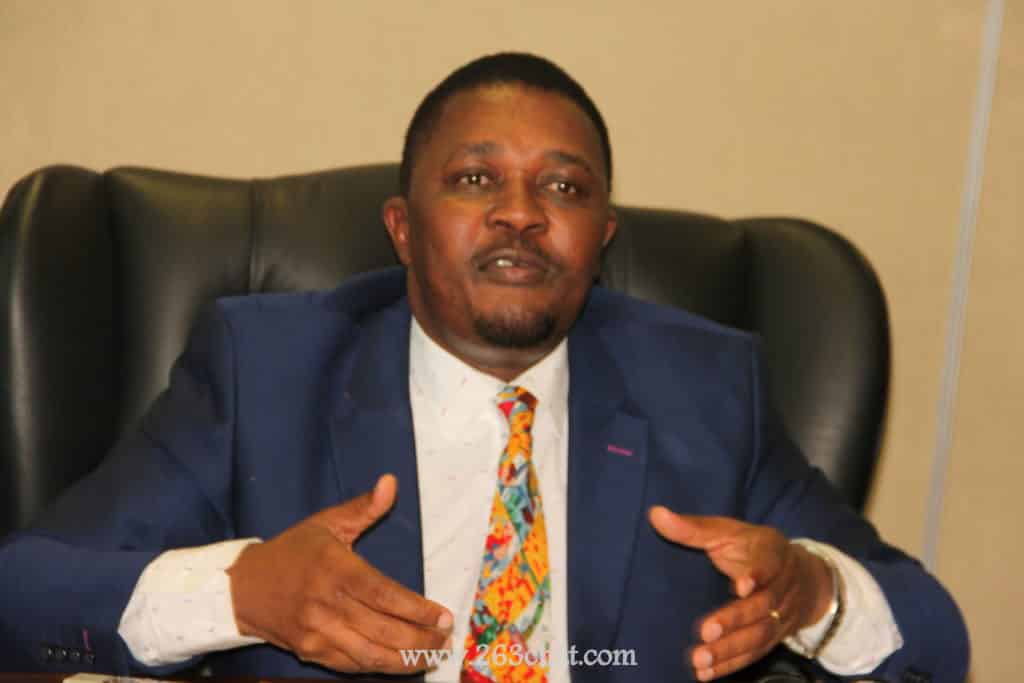 Tourism and Hospitality Industry Minister Walter Mzembi has told social movements in Zimbabwe to use the ballot box to vent their anger against the Zanu PF regime rather than protesting in the streets.

Addressing the media in Harare on Monday, Mzembi said activists should desist from engaging in violent protests in the streets as it was bad for the tourism sector.

The Masvingo South legislator said the “unfortunate” violent protests last sent a wrong signal to the international community by painting Zimbabwe as an unsafe tourism destination and that could hamper Zimbabwe’s Tourism sector.

“Last year’s event (protests) where people were protesting on the streets, torching tyres and that appearing on global mainstream media at the time we were having the UN General Assembly, do not assist anybody because we have agreed as a nation , constitutionally, that we will vent our frustrations with each other in the ballot box.

“We are a constitutional democracy, we don’t have to go into the streets to magnify or amplify your grievances. We must celebrate our peace and security that we enjoy in the country and in as much as maintaining stability is concerned, this should be a united effort,

“We must condemn anyone who does not want to invest in peace. Our national priority should be in investing in peace and security of the nation to foster tourism growth” said Mzembi.

He said peace and security was the cornerstone of tourism and hospitality in Zimbabwe although in most cases it goes unheralded.

He further stated that during his failed attempt to land the UNWTO Secretary General’s post, he used the prevailing peace and security to sell the brand Zimbabwe.

Mzembi added that Zimbabwe and the Southern Africa region needs to take advantage of the political instability in other countries in Africa to attract foreign visitors.

Meanwhile, Zimbabwe will join the rest of the world in launching the International Year of Sustainable Tourism for Development (IYSTD) on 2 June 2017.

The United Nations General Assembly declared the year 2017 as the International Year of Sustainable Tourism for Development.

This is in recognition of tourism as a critical pillar of economies, a passport to prosperity, and a transformative force for improving millions of lives across the globe. In this scope Tourism is largely viewed as the key to the success of 2030 Agenda for Sustainable Development Goal (SDG).

Most countries in the UNWTO family have already launched their programmes to celebrate the year of sustainable tourism. Zimbabwe as member of the UNWTO is also joining the rest of the world in celebrating the International Year of Sustainable Tourism for Development.

Zimbabwe In Need Of A Democratic Alternative