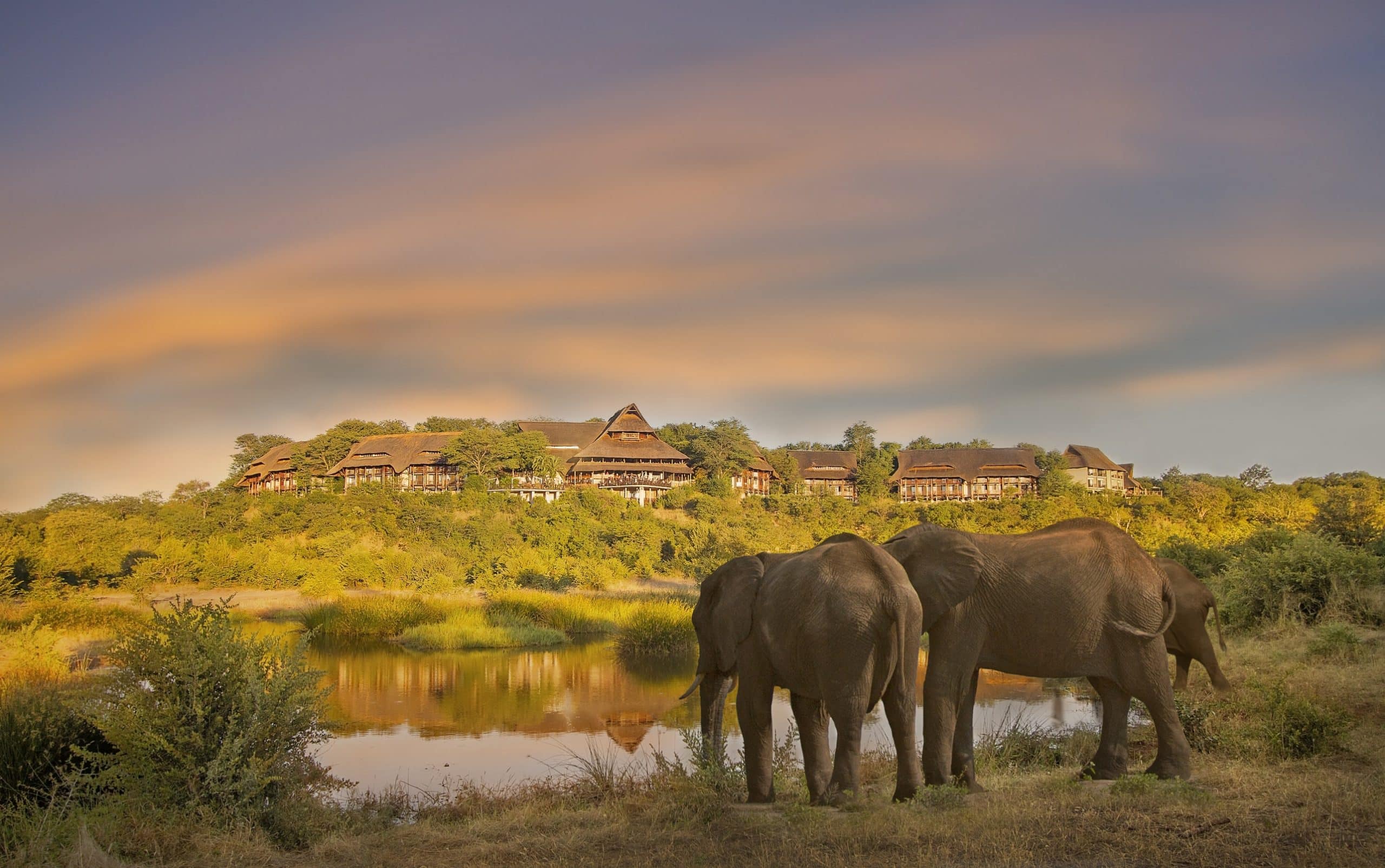 Zimbabwe has once again been put on the global tourist map, with Victoria Falls Safari Lodge being named among the Top 5 Africa Resort Hotels in the 2020 World’s Best Awards by prestigious United States magazine Travel + Leisure.

Each year hundreds of thousands of Travel + Leisure readers vote in the World’s Best Awards on their favourite hotels, cities, islands and more, with hotels rated on their facilities, location, service, food, and overall value.

Africa Albida Tourism (AAT) chief executive Ross Kennedy said recognition of this importance from one of the most respected travel publications in the world was extremely rewarding and satisfying.

“For the operations team and all our employees, it is a very important accolade that endorses their commitment and energy to deliver such memorable experiences to our guests,” Kennedy said.

“In a highly competitive market across Africa, to be recognised alongside such outstanding properties in the Top 5, is so heartening,” he added.

Travel + Leisure stated: “Travelling in sub-Saharan Africa isn’t all game reserves and safari glamour. There are tented camps and giraffe sightings galore for those who want them, but beyond the continent’s wild places, a bevy of relaxing resorts standby should visitors find themselves itching to escape the Land Rover for a few days.

“This year’s list of the best resorts in Africa captures the thrilling variety of experiences on offer, whether you’d like to tip back Syrah in the South African winelands, swim in the warm waters of the Indian Ocean, or gaze down at the vertiginous drop of the Victoria Falls.”

Victoria Falls Safari Lodge was also named in the Travel + Leisure’s Top 5 Resort Hotels in Africa in 2019, while it was named in their Top 500 List for Best Hotels in the World in 2005 and in the Top 25 properties in Africa and the Middle East in 2004.

COVID-19: Masiyiwa steps up campaign for use of face masks