We Stand By Our Initial Statement, Says ANC On Zim Crisis 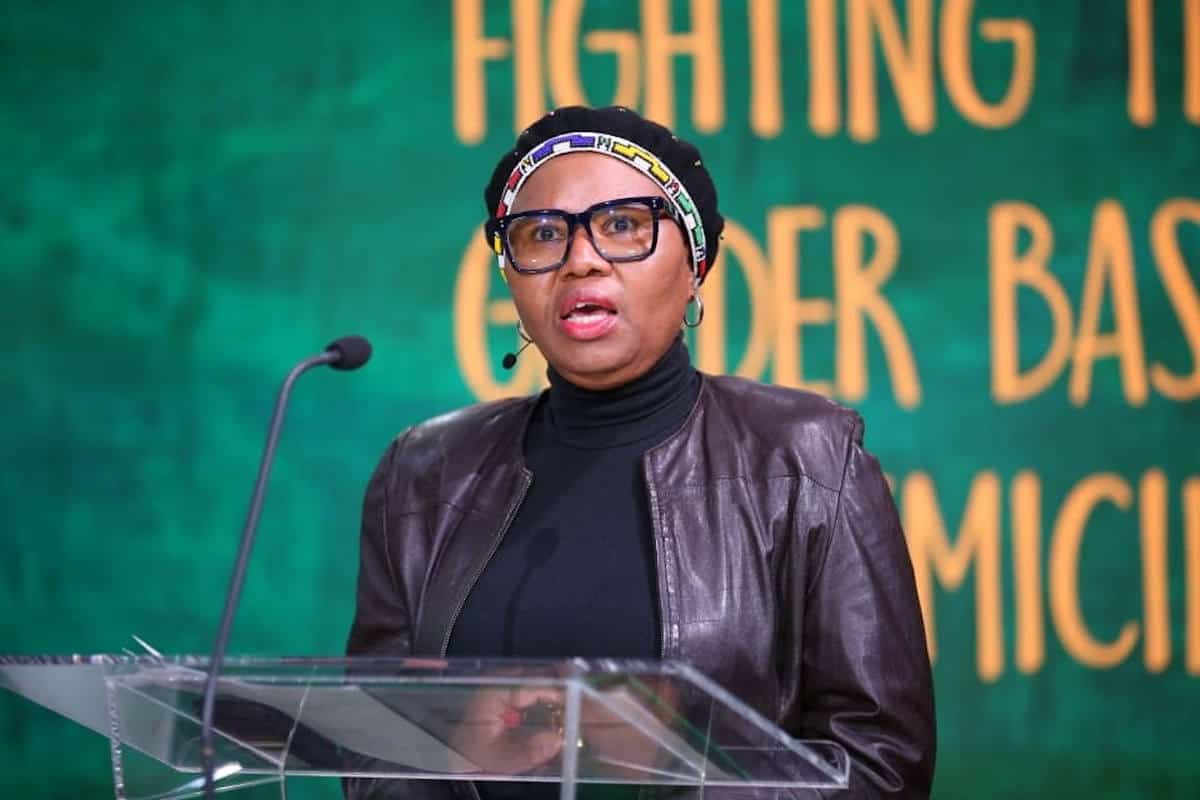 African National Congress (ANC) International Relations Committee chairperson, Lindiwe Zulu has cautiously reiterated that the South African ruling party stands by its statement that there is a crisis in Zimbabwe.

Two weeks ago an ANC delegation visited the country on a fact finding mission on the obtaining situation in Zimbabwe.

Upon return to South Africa, the ANC delegation led by Secretary General Ace Magashule issued a damning statement saying there was a crisis in Zimbabwe.

The Government and Zanu PF through acting party spokesperson Patrick Chinamasa has insisted that the country is going through challenges and not a crisis.

In an interview with a local publication, Zulu said the status quo remains until the situation improves.

“I think we will stand by the statements until the situation has improved. Let me also say that we must not be dragged into using these words. We must be able to appreciate that the same situation may be happening in South Africa and Zanu PF would also stand and say hey ANC you cannot afford to do the following things because they have a negative impact on us.” said Zulu

She said South Africa does not treat Zimbabwe as its province but there is need to help each other as neighbours.

“You need to step up and be able to help each other whenever there are challenges. As ANC we look at Zimbabwe like all other countries in the SADC region and we are governed by the SADC guidelines.” She added.

Worry Over Gaps In Adolescent Sexuality Education, Access to Contraceptives