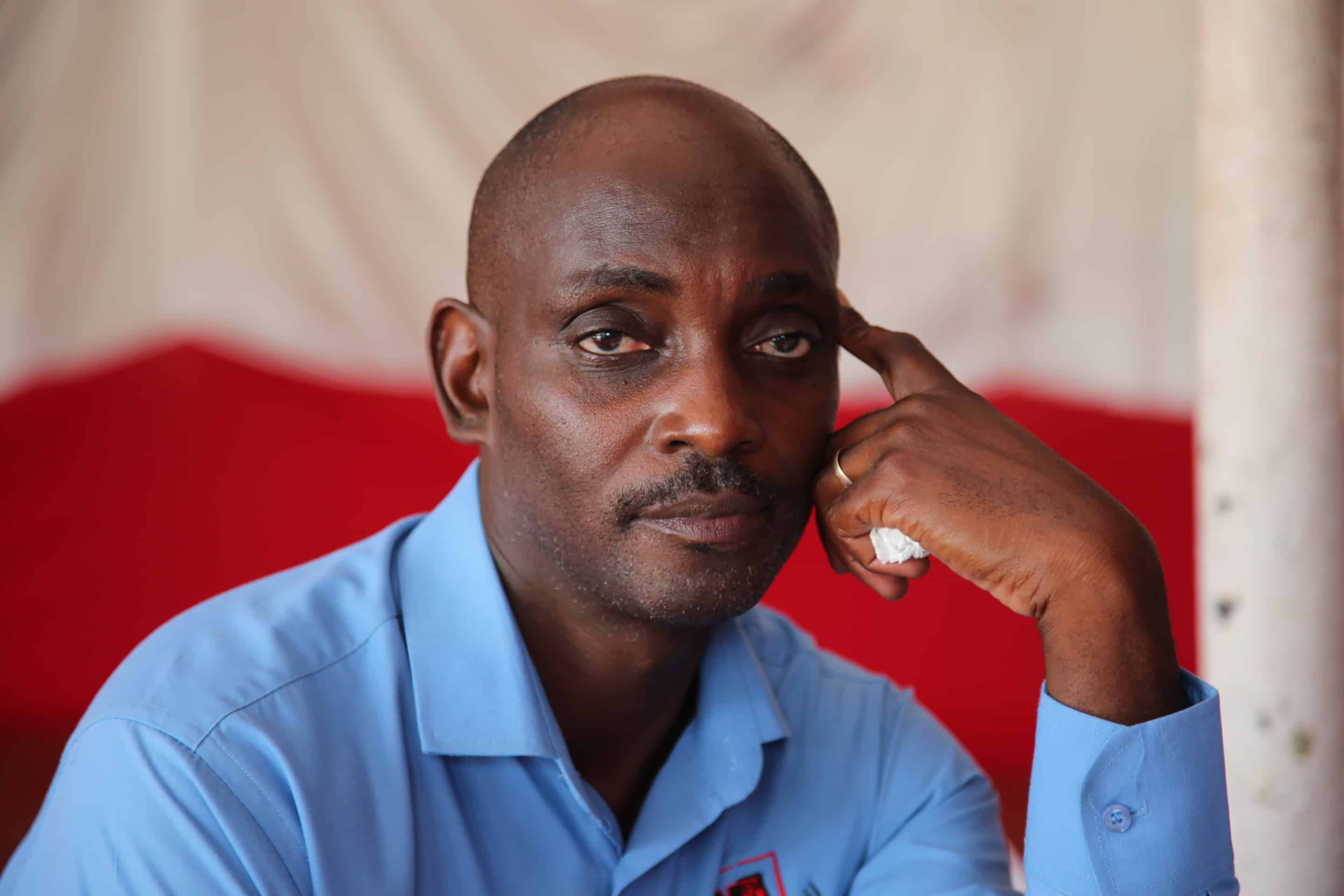 The pulse of the Great Dyke, Ya FM radio station has increased its coverage with those as far as Kwekwe now able to access the station, the group Chairperson Munyaradzi Hwengwere has revealed.

Hwengwere said their aim is to spread in all the Great Dyke communities.

“After a lot of technical discussions with the Broadcasting Authority of Zimbabwe, we finally managed to switch on our transmitter 101.9 which is at Guinea Fowl.

“We finally switched it last Friday evening and we are now on course to really speaking to all the community that we wanted to represent from the start.

Hwengwere added that the station is set to put other transmitters to Filabusi, Gwanda and all of Mberengwa.

“Now that we are significantly covering that whole community, we are very happy. We are now putting other transmitters to Filabusi, Gwanda and all of Mberengwa so that’s really good for us.

“The next thing is to make sure that we have the services that complement the transmission side.

“Great Dyke News 24 is already making waves and l have seen a lot of stories and they have broken more stories so far. We now need to popularize it so that everyone gets to know about it internationally,” said Hwengwere.

Asked on why they did not launch on 22 March as scheduled, Hwengwere said it did not make sense for the station to launch before the transmitters were switched on hence they postponed the event to a date to be announced.

“We intended to launch last Friday but already it didn’t make much sense to launch before we were on air.

“So we have postponed it to a later date hopefully mid or end of April and we are still intending to launch in Kwekwe,” he said.

Ya FM is an interactive radio station licensed in March 2015. The station is located in Zvishavane, Zimbabwe. Background YA FM is a media company that has focus and interest in the Mining ecosystem in Zimbabwe. YA FM services are subdivided into 4 that is YA FM broadcasting. Great Dyke news 24 Tour de Great Dyke.