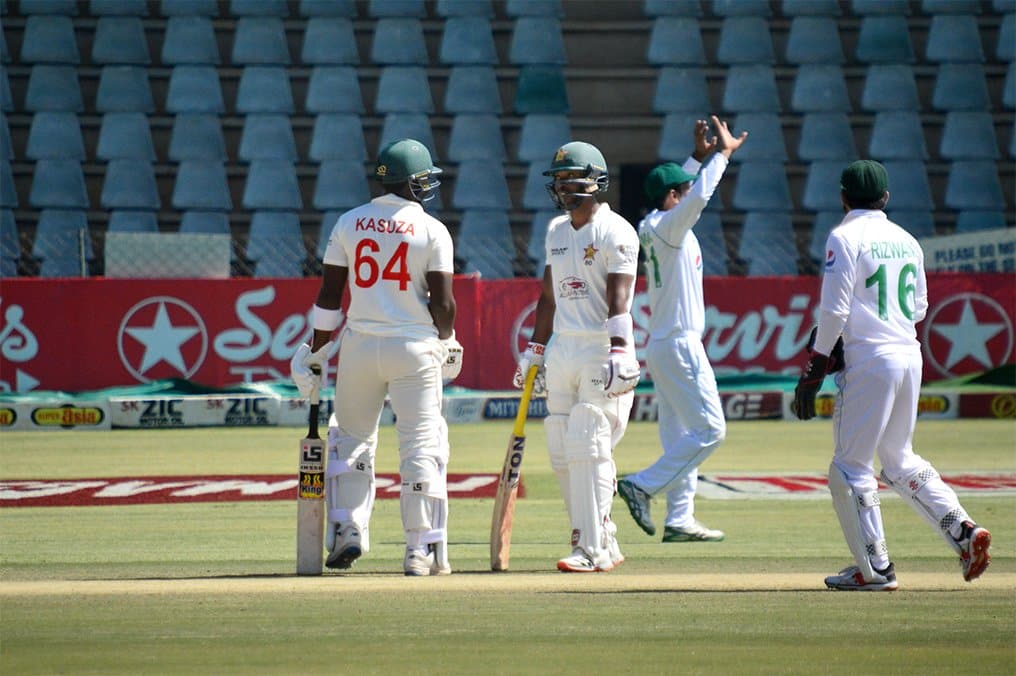 Former Pakistan Cricketer, Ramiz Raja, says highly ranked cricket teams who play minnows in the mould of Zimbabwe risk chasing their fans away to watch other sporting activities due to the one-sided nature of the games, which becomes boring.

Pakistan convincingly beat Zimbabwe by an innings and 147 runs to win the series 2-0 after some bad displays by the hosts both with the ball and bat.

“Some people are of the opinion that when a weak team plays a strong one, you need to focus on what you learn from it rather than the outcome of the match. You learn from the stronger team’s process and the way it adapts to the changing situation of a game.

“But I don’t think Zimbabwe learned anything from this series because they were continuously dominated by Pakistan. Also, there was no difference in their performance in the second Test as compared to the first one,” said Raja on his official YouTube channel.

He said the mismatch series should not take place.

“Test cricket is already under pressure and very few people watch it. If you show them such one-sided matches, then they will switch to watching football or other sports. Three-day Test match is a joke,” he added.

“It’s sad to see Zimbabwe’s current state because they were a very competitive team back in the day. Their team in the 1992 World Cup had three or four world-class players who could take the game away from you if proper planning was not done,” Raja said.

Zimbabwe produced a woeful display in the two-match series, with unconvincing batting and bowling, which is a summation of the level of cricket in the country.

“There has been a gradual deterioration in their system and structure along with corruption in cricket board. There was also a tussle between black and white people. This performance is a reflection of this deterioration over the past 15-20 years. I hope they do well in the future but for now, they should not play Test cricket and concentrate only on white-ball cricket,” he concluded.