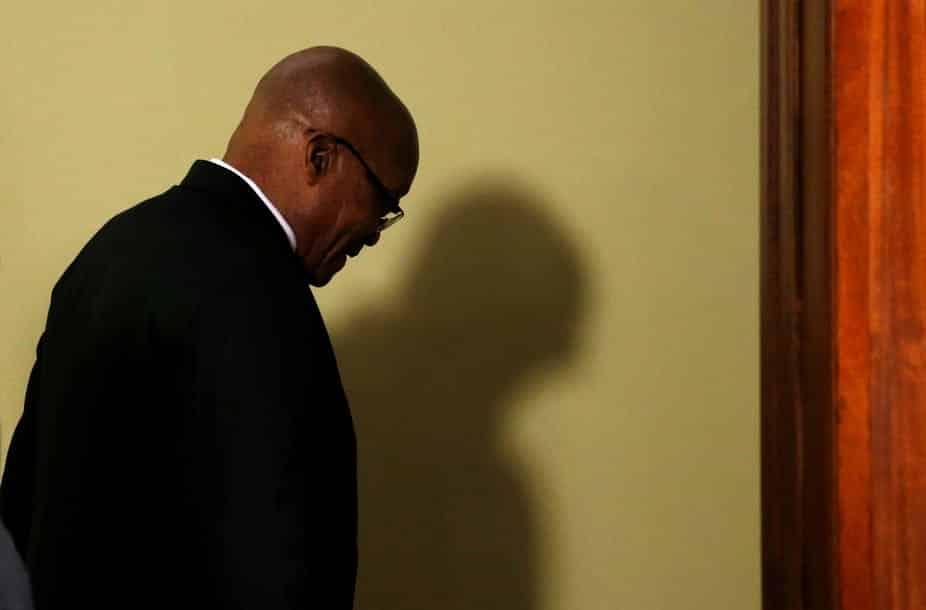 Johannesburg -Constitutional court has found former president Jacob Zuma guilty of contempt of court and ruled that he will serve 15 months behind bars.

Justice Sisi Khampepe ruled that Zuma was in contempt of court when he failed to appear and participate at the state capture inquiry.

In handing down that guilty verdict, Khampepe said never before had the authority and legitimacy of the Constitutional Court been subjected to the level of attacks posed by Zuma.

It was Zuma who instituted the State Capture Commission of Inquiry and it is he who has felt the full wrath of the commission for defying it.

In July 2019, Zuma appeared before the commission and he alleged that former SANDF commander Siphiwe Nyanda and former Cabinet Minister Ngoako Ramatlhodi were spies.

And then he spent the remainder of the two days, answering questions, but saying that he didn’t remember or didn’t know the answers until he ran out of time.

But Zuma then spent another year presenting reasons why he couldn’t appear, saying he was too unwell and was seeking medical attention abroad or he was preparing for his corruption trial.

He also added the COVID-19 pandemic to his reasons and said like other people of his age, doctors had advised him to stay at home.

And then the situation took a turn when Zuma’s lawyer said he wanted Zondo to recuse himself because he was biased due to their family ties.

Finally in September 2020, an irate Zondo set a date of 9 October for the commission’s legal team to make an application for a subpoena that would make it a criminal offence for the former president not to appear.

Zondo then issued a subpoena for Zuma to appear on 16 November to 20 November in 2020 and gave him the option to testify via video link.

Zuma did go but to hear his legal team argue that Zondo recuse himself. When Zondo ruled that he wouldn’t step down, Zuma left the commission before he was excused.

The court then granted the order in January, but Zuma hit back, likening the court to the apartheid-era and accusing Zondo of making special rules for him, like the apartheid government did with the late PAC founder Robert Sobukwe. But again, Zuma was a no-show.