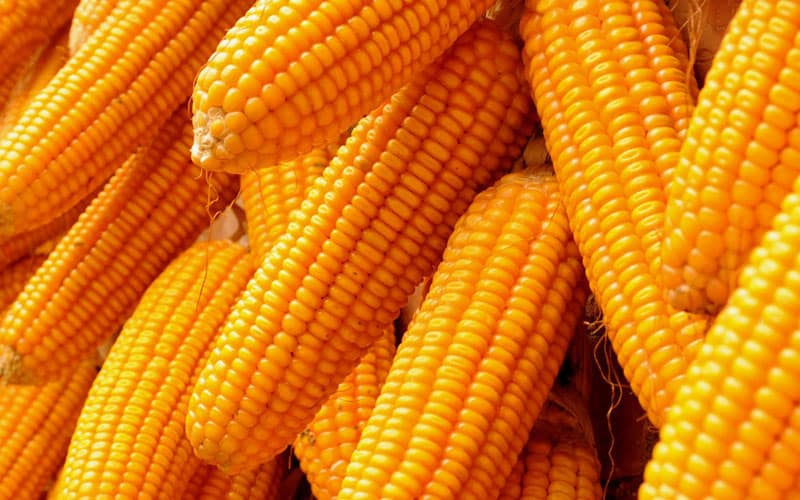 Local economic analyst, Victor Bhoroma has called for the liberalization of grain marketing to promote competitiveness and boost the sector that has suffered years of under-production, relegating Zimbabwe to a ‘basket’ case status.

According to Bhoroma, Zimbabwe has successful examples both in the region and globally to replicate and ensure food production is boosted to end successive years of food crisis.

“Zimbabwe requires 2.1 million metric tonnes of maize and 450 000 metric tonnes of wheat to adequately meet both household and industrial demand. However, production for both has fallen below 40 perecent over the past seasons due to droughts, government controls and uncompetitive prices, land tenure issues and other bottlenecks in the value chain,” said Bhoroma.

He urged government to consider establishing commodities exchange markets for the agriculture sector to improve transparency in trade, attract investment and incentivize producers who are currently selling at very low prices due to the Grain Marketing Board’s monopoly.

“It is therefore high time the government establishes commodities exchange markets for minerals and agricultural produce to improve transparency in trade, attract investment and provide incentives to producers of these commodities,” added Bhoroma.

According to the United Nations (UN) special rapporteur on the right to food more than five million of rural folks are surviving on a meal or non per day.

On her official visit to Zimbabwe from 18 to 28 November 2019, Ms. Hilal Elver said the poor economic performance negatively affected the livelihoods of both rural and urban households accompanied by severe cash shortages, while at the same time the price of cereals increased as much as 100 percent.

The proportion of household expenditure on food rose to an astronomical 70 percent of disposable income as compared to 55 percent in 2018. As of today, this proportion keeps on increasing due to hyper-inflation.

Zimbabwe previously had a thriving Commodity Exchange of Zimbabwe (COMEZ), which was closed when the government gave the monopoly to buy and sell maize and wheat to the GMB in 2001.

Currently various players are involved in contract farming arrangements, production and marketing of other agricultural commodities such as Soya, Cotton, Coffee and Tea, Sugar and Horticultural products.

The key challenge with the marketing of agricultural commodities in Zimbabwe is the aspect of price discovery as farmers often sell their produce at low prices that are determined by their desperation for cash or foreign currency and not the market price for their produce. Some farmers have also fallen prey to contracting firms that set very low prices on contracting or parallel market buyers that fleece them of their produce.

Government interventions in setting producer prices in the waning local currency have also discouraged farmers and nurtured side marketing of agricultural commodities.