It was a night to forget for the Zora music legend, Leonard Zhakata who performed in front of a ridiculous crowd that turned up for his concert at Specimen in Glen Norah over the weekend.

The crooner, one of the few surviving legends from the 90s, failed to kick off his show at the scheduled time as only a handful people had turned up.

An hour later, less than 20 people including Zhakata’s band members could be seen around the venue with a bunch of locals trying to negotiate with bouncers to gain free access to the show. 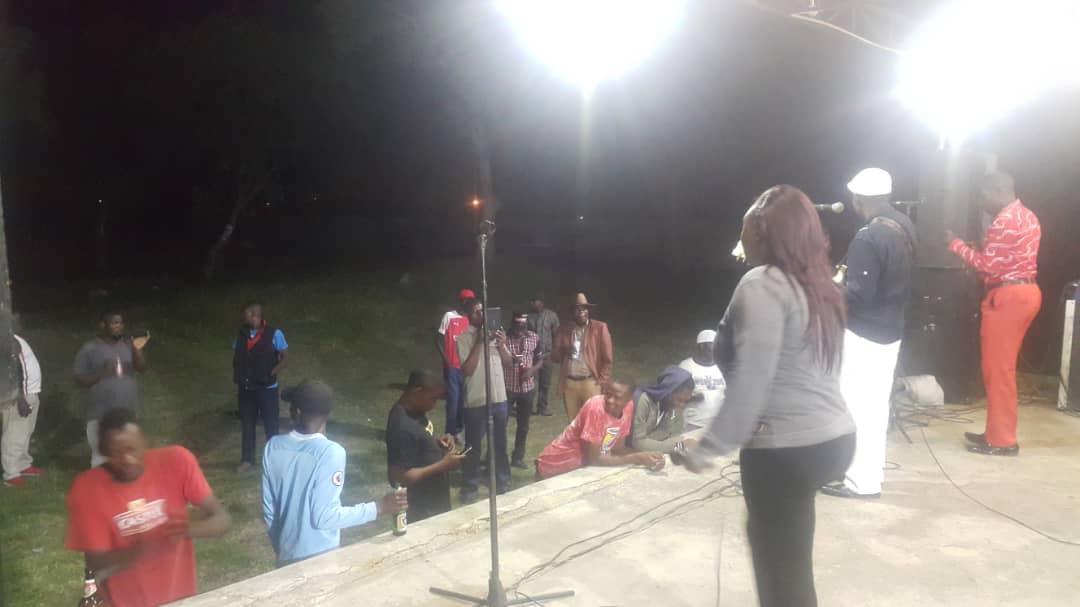 Zhakata then took to the stage at 2230 hours and wasted no time, belting out a hit studded playlist starting with Rutendo.

Despite the disappointing numbers, the Nzombe Huru singer gave a good account of himself, riding on his flawless vocals.

Zhakata’s music career took a nosedive when some of his songs including Mubikira were censored by the Zanu PF regime. Since then, he has struggled to regain his lost fame and the success of his last album which carried the chart topping Madam Boss has not helped matters for the Rusape born star.