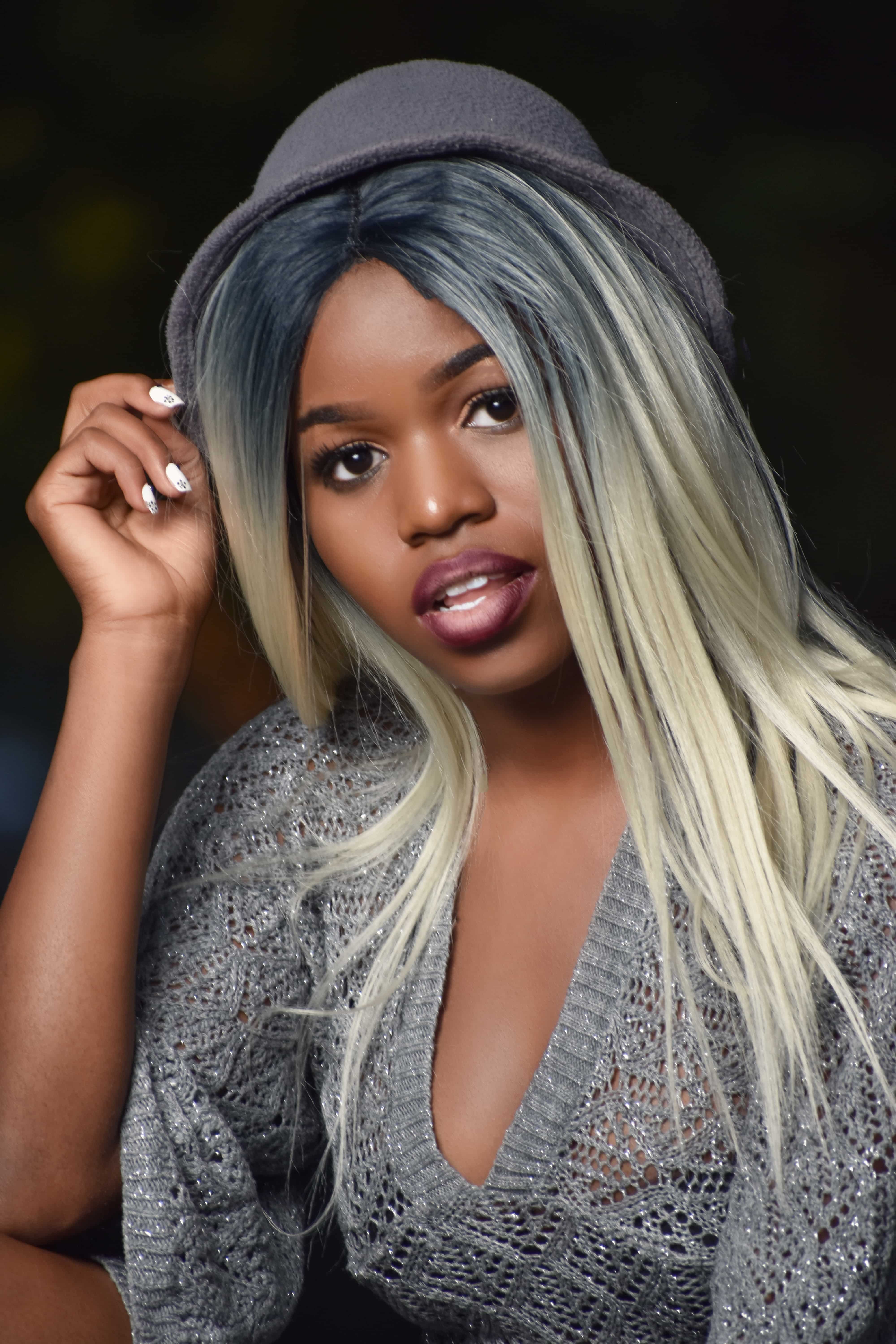 A Geography and Environmental Science graduate, Phresshy from Kwekwe is looking to put her city on the map through hip-hop music following the release of her debut EP called Muzambangwena earlier this year.

Born Precious Frank, the crooner started her professional career in 2016 while still  at the Great Zimbabwe University, a stint she cited as the main impediment for her pop up onto showbiz.

“I started recording in 2016 but could not really go all out as I was still in school at the Great Zimbabwe University. But having graduated last year I’m in a better space to produce more music with the goal to put my city on the musical map,” she said.

However, she is still in a precarious position as she is always forced to travel frequently to the capital from her base to work with her entire team based in Harare.

“My producers and generally the whole team I work with is based in Harare, so it is always a challenge travelling too frequent to get my works done,” said the Married singer.

The 24-year-old chanter has already managed to rope in collaborations with some of the biggest names on the local hip-hop scene that includes Kikky BadA$$, Wamambo and Natasha Muz.

Muzambangwena EP has eight tracks and is available on digital music selling platforms.