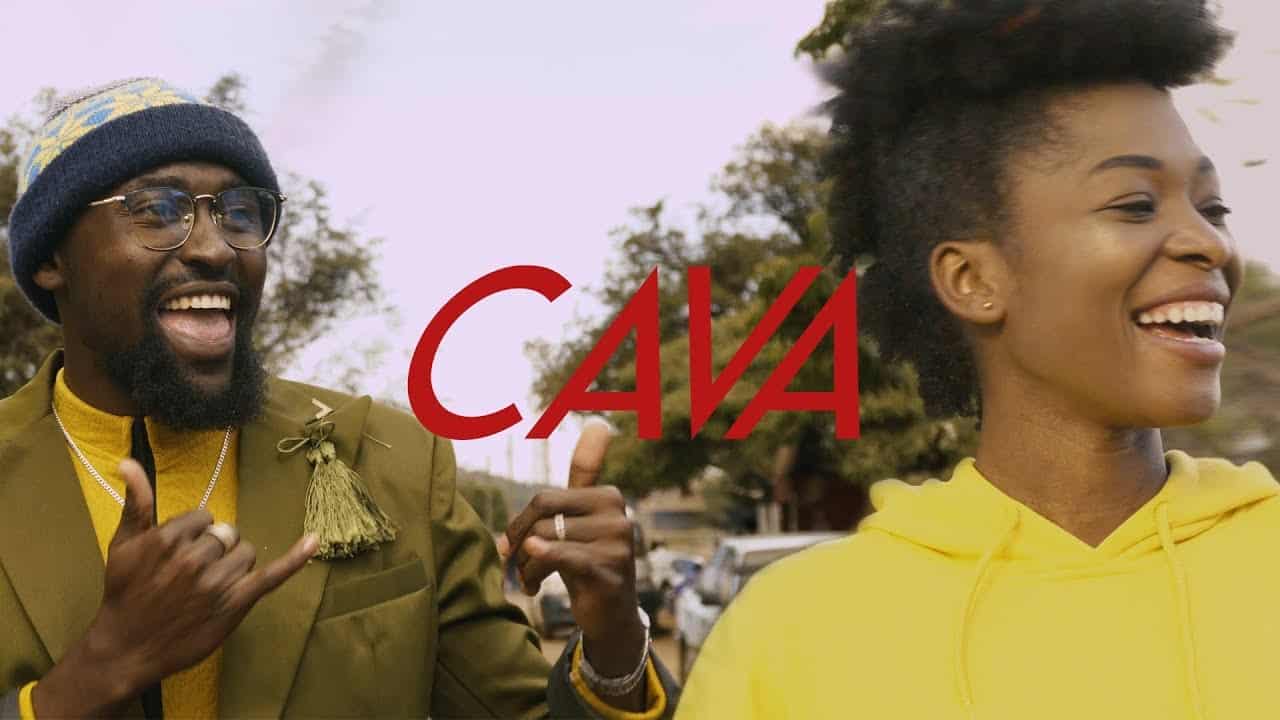 Cava a contemporary collaboration by liberaxe and Ulenni Okandlovu is arguably one of 2019’s  best local creative music video that captures the essence of the street hustle.

“Cava reflects the truth of the streets, we  represent and hustle in.

“The visuals complimented by the lyrics capture and project images of a new breed of youthful hustlers in every grind.

“Cava, a slang word commonly used in Bulawayo means take a look, and in the song we saying take a look at the new game changers moving in the city,” he said.

“It’s that every day hustle and errand you see on the streets that we managed to capture in the video,” said Liberaxe.

Cava’s concept also breaks ethnic barriers depicting how collective-ness and oneness is both productive and lucrative.

In the same vein conscientising Zimbabwean youths to come together and collaborate in their creative spaces.

OPINION: Introducing A New Currency Was Zimbabwe’s Only Viable Option