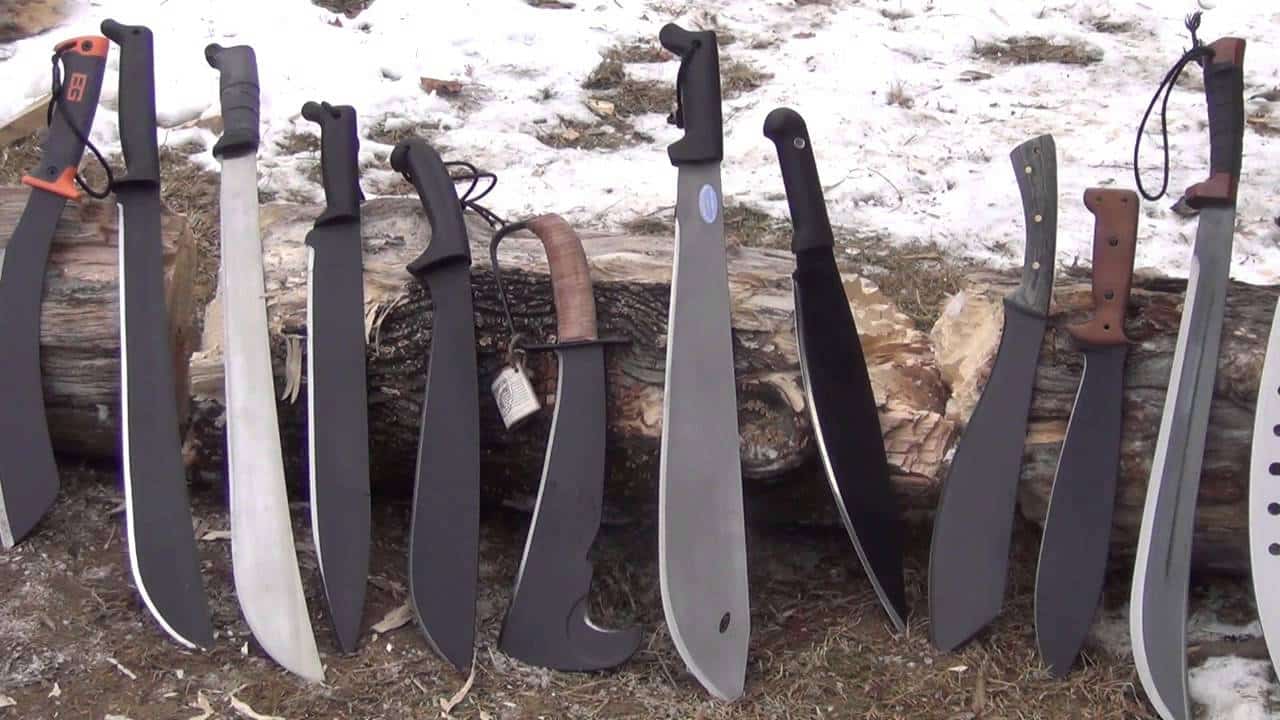 This is in response to allegations by ZANU PF Member of Parliament (MP) for Gokwe-Nembudziya constituency, Justice Mayor Wadyajena who earlier accused MDC Secretary General, Charlton Hwende of associating with the terror group.

“The MDC condemns the sensational claims by Justice Wadyajena in which he tries to link the menace of Mashurugwi to our Secretary General Hon Chalton Hwende.

“Wadyajena’s alarmist claims border on insanity. They are but a desperate attempt to deflate pressure on senior politicians in Zanu PF who are the creators and kingpins of the vigilante groups,”  wrote the opposition in a statement.

The MDC however said it is public secret that the machete-wielding Al Shabaab and Mashurugwi vigilante groups are fronted right from the corridors of power.

Meanwhile, scores of people on social media concerned about the attacks by Machete gangs which are being reported everyday put all the blame on the ruling party ZANU PF and government that they are being soft and tolerating the rage.

However, @wallacendebele pleaded that the government should deploy army in areas where the gang is mostly attacking.

“Very good question. What is our armies purpose? We fought in the DRC and we can’t handle our home issues? I say we deploy a truck load of soldiers to take them out at one go. Armies shoot at civilians for protests yet we have machete handling killers running wild,” he said.

Mliswa Calls On Govt To Toughen Up On Machete Gangs