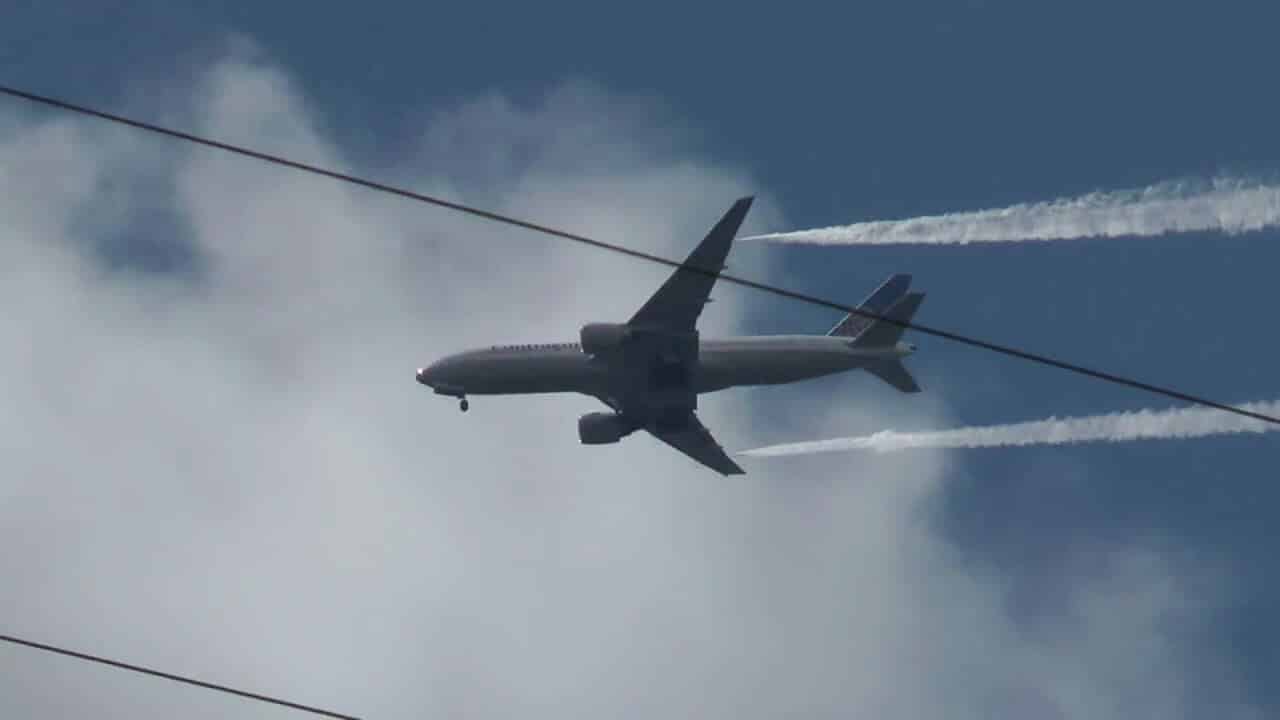 17 children and 6 adults were reported injured after a Boeing 777 returning to Los Angeles Airport (LAX) dropped fuel on an elementary school playground.

FlightAware showed that Delta Air Lines Flight 89 to Shanghai, China, departed LAX and circled back over Southern California and returned to the airport today.

The plane had mechanical issues and landed safely at LAX just before noon, according to an airport spokesperson.

The Boeing 777 performed a fuel dump, and the fire department said 70 firefighters and paramedics were on the scene. Initial reports stated there was the smell of jet fuel in the area, about 13 miles east of the airport.

Usually, when a fuel dump occurs soon after takeoff that requires an early landing, it means the captain has become aware of a maintenance problem or a passenger emergency that requires immediate attention. Neither of these situations is uncommon.

The pilot will have a few options. He or she may choose to fly around in order to burn fuel. In this case, the pilot can drop the gear or flaps to help a plane burn fuel faster.

No evacuations were immediately ordered.

A Federal Aviation Administration spokesman did not have any immediate information.

The First Destination Spa Will Soon Open in Victoria Falls