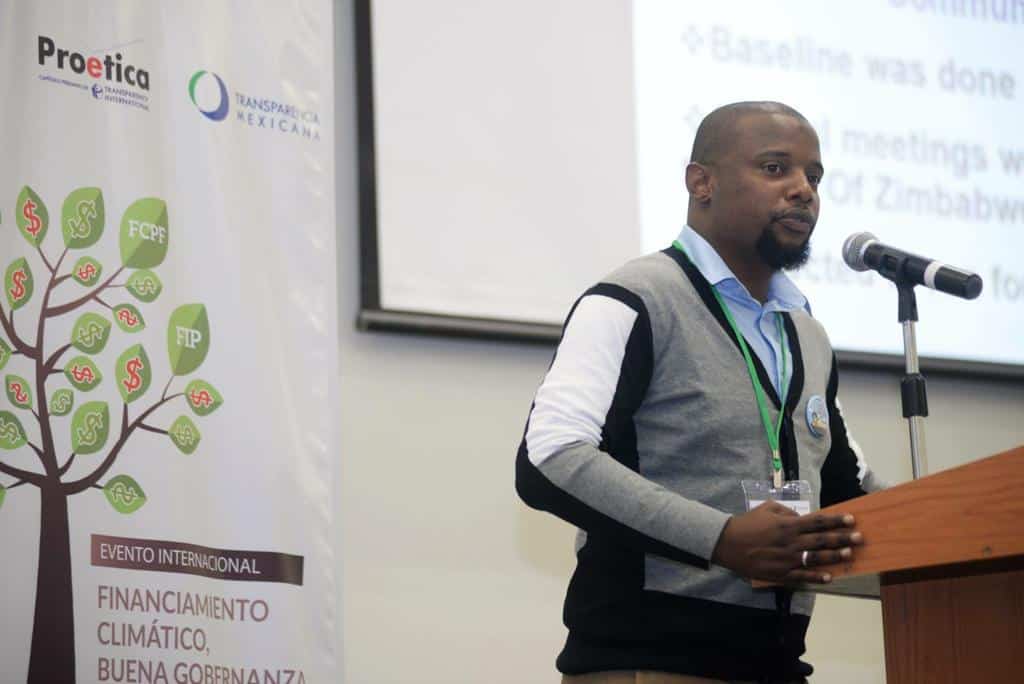 MUTARE– A local civic organisation has urged Government to adopt a climate change curricula from primary to tertiary education as a way of raising awareness and mainstreaming youth participation in adaptation strategies.

“There should be a deliberate attempt for capacity building of parliament for formulation of proactive policies, enhance their monitoring role in the National Adaptation Plan (NAP).

“Climate is a crosscutting issue that affects other social economic and development plans, so there is need for a comprehensive adaptation model with clear prioritization of climate change initiatives.

“We need tailor made plans for the different effects of climate change differently, being led by parliament which knows what happens on the ground. It is important to have even, constituency mitigation and adaption plan at local levels despite the broader strategy and policy,” said GGZT Director Frank Mpahlo.

She said climate change education can stimulate innovations for adaptation including the manufacturing of renewable energy, where youths can also invest and participate.

“We are calling for the mainstreaming of climate change in schools curricula to expand knowledge on adaptation and mitigation initiatives so as to empower local communities to leverage on local resources.

“Young people should be given a platform to participate in climate change decision making, exposure to understand process bridge generation gap, negotiation process should be mainstreamed to youths,” she said.

“Policies should be mainstreamed, translated toned down from technical language to ensure that people understand at all levels,” she said.

AYIC, has held consultations with over 600 youths across ten provinces in Zimbabwe including Chipinge and Chimanimani, recommends that government convinces the public and demonstrate practical steps to mitigate against climate change induced disasters.

Anesu Gumbo, a Hydrology (PHD) scholar at the University of Venda in South Africa said Indigenous Knowledge Systems (IKS) should also be integrated in adaptation measures for local community buy in.

Commenting on the Policy Brief on youth engagement on climate change adaptation, Gumbo said it is was evident that there is an information asymmetry affecting rural communities, which are disproportionately exposed to climate change impacts

“Education is lacking among the youths, more so those in rural communities, while information is available there is apathy of access to information.

“Southern Africa will be the most affected by climate because of high levels of poverty that constrain adaptation and mitigation measures, as climate change puts more pressure on already weak economies. This region is mainly rural where people rely on natural resources to sustain their livelihoods.

“Mitigation is manly for developed nations, they have the capacity to implement these for Africa and developing nations there is advocacy for adaptation activities, that’s why the youth voice is important in this conversation,” said Gumbo.