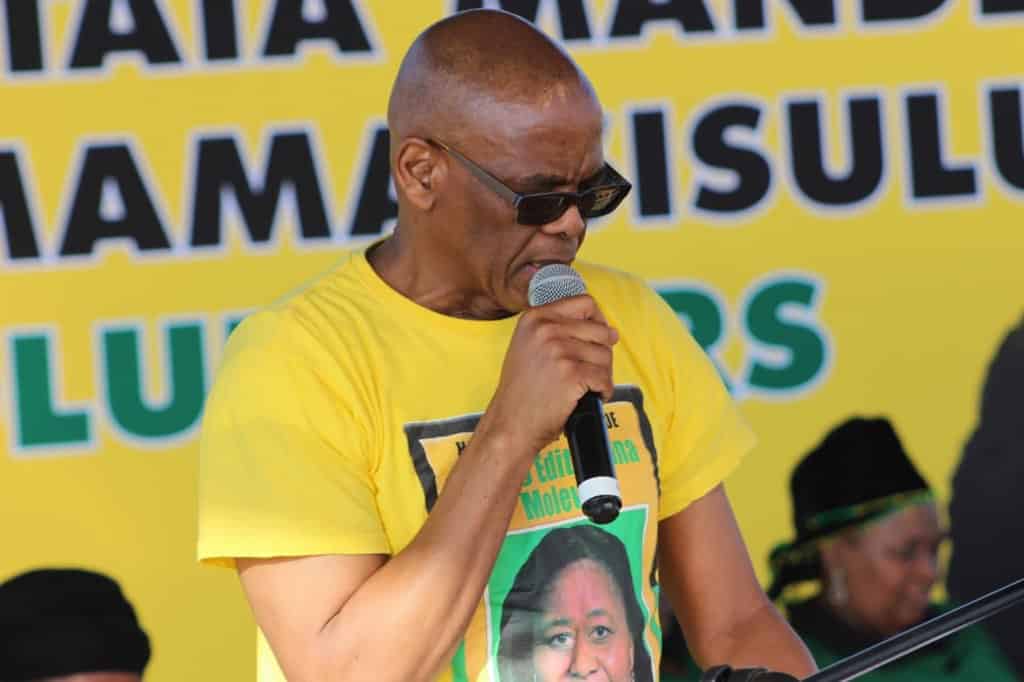 ANC Secretary General, Ace Magashule said this in a televised interview with South African media on the deepening human rights crisis in Zimbabwe.

“We see what is happening in Zimbabwe. The President is interacting with the President of Zimbabwe, worried about what is taking place there,” Magashule noted.

He reiterated,  “We have spoken to some people who are exiled, who have run away from Zimbabwe. That is why we are interacting party to party to raise some of the concerns they have actually raised about what is happening in Zimbabwe.”

Tawanda Muchehiwa, nephew to Zimlive editor Mduduzi Mathuthu, was allegedly abducted by suspected security agents and seriously tortured before being dumped close to his home after two days.

The ANC secretary general lamented the state’s crackdown on dissent.

“What we see there on television is uncalled for. Lives of human beings matter. Zimbabwean lives matter,” he added.

Magashule stressed that South Africa has a role to play in assisting in the stabilization of  Zimbabwe and it’s economy. He stated that whatever happens in the country has a spillover effect on South Africa.

MDC Alliance Spokesperson Fadzayi Mahere commended the ANC for acknowledging the situation in Zimbabwe and implored President Mnangagwa to heed the call.

Zimbabweans and South Africans on social media have condemned the SADC and the AU for it’s silence over the deepening crisis in Zimbabwe.

The two governing former liberation movements (Zanu pf and ANC) have enjoyed cordial relations dating back to the days of the struggle for independence, a factor that has often times been attributed to ANC’s failure to denounce Zanu pf’s human rights abuses.

Some South Africans were rattled yesterday when President Cyril Ramaphosa posted a message of solidarity to Lebanon, criticising him for “blueticking” the crisis “next door”.

This week, Zimbabweans have been calling upon the government to end corruption, brutality and to improve lives using the hashtag #ZimbabweanLivesMatter on Twitter.