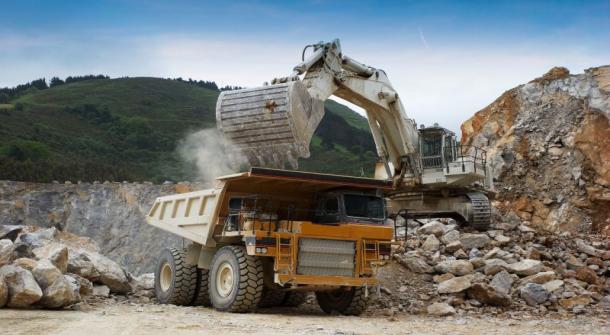 MUTARE– Officials at Africa University have raised a reflag over encroachment of artisanal mining activities which are polluting the main water source for their campus agriculture farm.

Miti said they are having sleepless nights over the proximity of illegal gold mining activities.

He said the use of chemicals by the artisanal miners in Mutare River have caused sedimentation and siltation of the river affecting produce from the farm.

“We have a farm at the university where we grow our crops but we are having challenges as we get water from Mutare River. Our pipes are being vandalized because of polluted water due to the illegal mining activities, it’s affecting produce on our farming.

“Sometimes we end up having no network because cables which are underground would have been destroyed, and we are also worried of veld fires.

“We noticed rampant illegal gold mining and we have sought to engage. The mining activities are a mere stone’s throw away for our campus. There are various activities which are affecting us negatively.

“We are witnessing veld fires near the company, and we are in danger because the campus might catch fire.

“The water we use to irrigate from Mutare River has turned deep brown due to the chemicals which artisanal miners use, we even lost an upright pivot after using it for only one year,” said Miti.

Local representative Mutasa South MP Regai Tsunga (MDC Alliance) addressing the same gathering said these issues have been brought to his attention and should be treated as critical demanding all stakeholders input.

He said he has already written a letter to government and called for an all stakeholders meeting to address illegal mining activities at the campus.

“I have already written a letter to the government so that we correct the menace at Africa University and Mutasa district as well, l am calling for an all stakeholders meeting so that we address the menace,” he said.

Tsunga told the gathering that he has already received a complainant from the University of the Illegal Mining Activities.