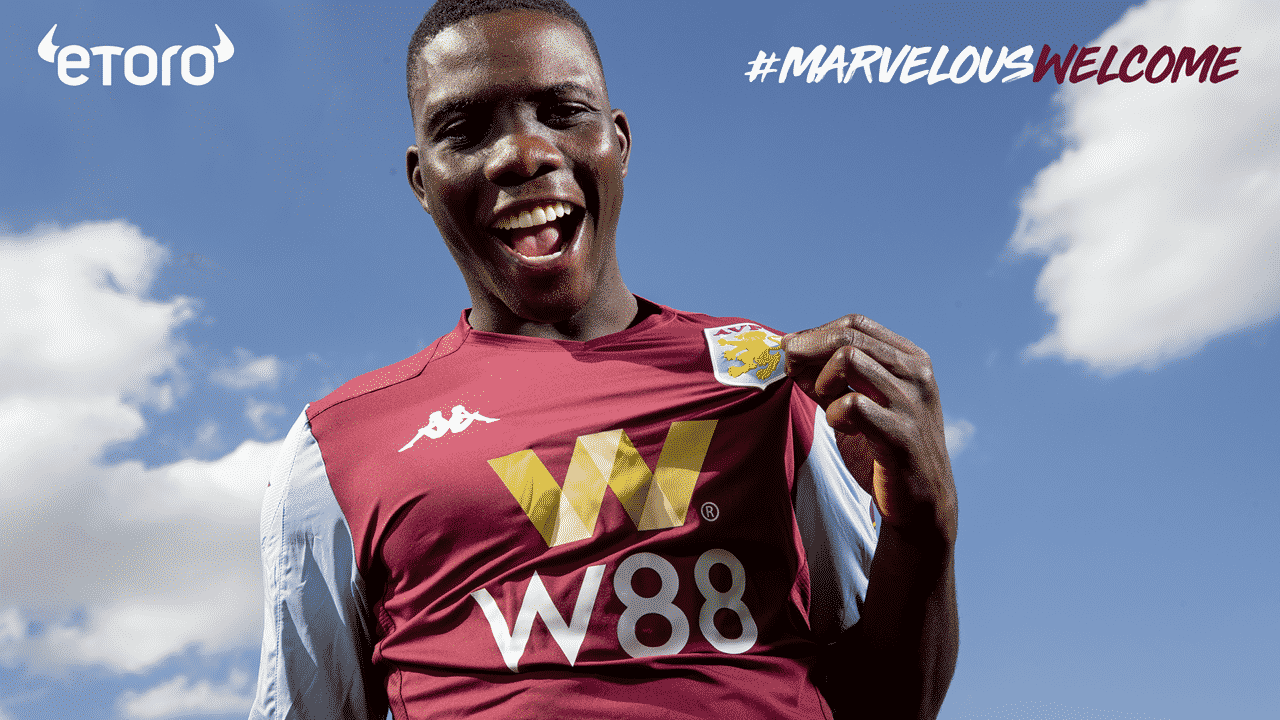 In a club statement, Aston Villa confirmed the singing of the Zimbabwean born midfielder.

“Aston Villa is delighted to announce the signing of Marvelous Nakamba from Club Brugge.

“Marvelous fits the criteria of the type of player we were looking for.

“He’s very mobile, he’s very good in possession and he will fit in with our style of play.”

Nakamba started his career at Bantu Rovers before getting his first taste of European football with Nancy in France.

He has since gone on to play for Vitesse Arnhem in the Netherlands and Club Brugge in Belgium, playing Champions League football with the latter.

On the international stage he has played for the Warriors helping them to qualify for the African Cup of Nations twice in a role.