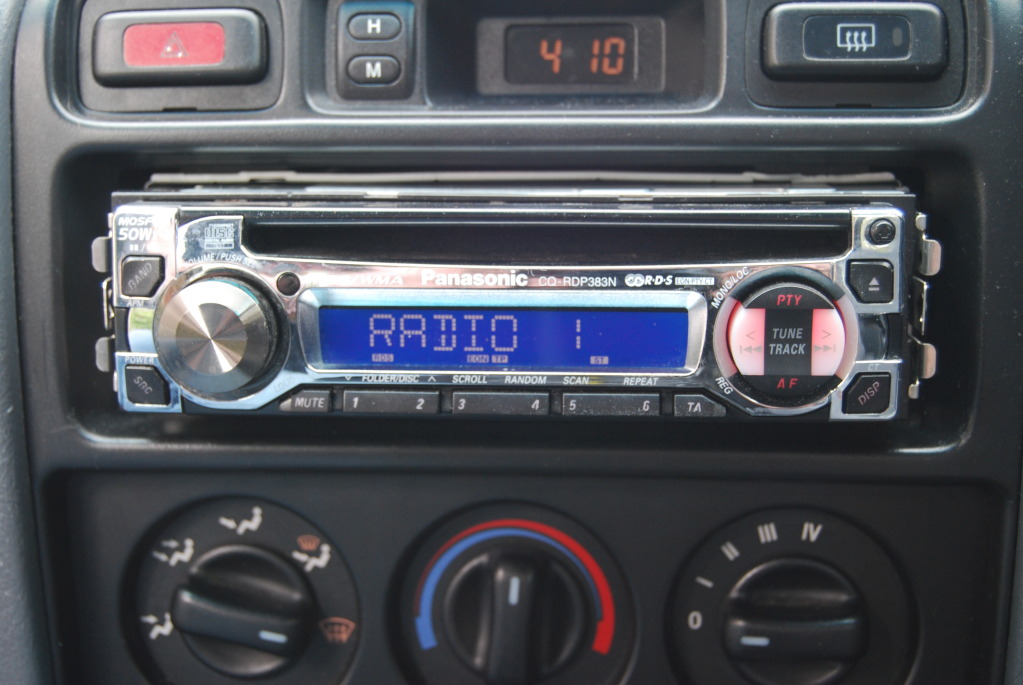 Manicaland based Platform for Youth and Community Development Trust (PYCD) has hailed the role of the recently licensed community radio stations in building sustainable peace in the country.

In a statement to mark the International day of peace which is annually commemorated on the 21st of September, PYCD said the awarding of operating licenses to Vemuganga Community Radio and Ndau Community Radio would go a long way in promoting cohesion in Chipinge, an area whose history is littered with violent conflicts.

The coming of Green fuel to invest in Chisumbanje has worsened conflict as the company engage in wanton displacement of vulnerable villagers to feed its ambitious ethanol project.

Recently, communities in Ward 5, woke up to the threat of eviction following the alleged discovery of diamonds, with Russian company Alrosa already on the ground prospecting for the precious stones.

Diamonds are often associated with conflicts, a situation that gave birth to the Kimberly Process.

“Chipinge district where our programming is centralised, has become a beneficiary of two community radio licenses which is Ndau Community Radio and Vemuganga Community Radio. This is indeed an act of peace-making and peace building.

“It is the hope of PYCD that this achievement (Access to Information) is protected and ring-fenced from the politics of intolerance and hate that has divided the nation by promoting violence and acrimony,” the organisation said.

The theme for this year in 2021 is “Recovering better for an equitable and sustainable world.”

The Broadcasting Authority of Zimbabwe has to date licensed 14 community radio stations including from Chipinge district.

The organisation said in its work in Manicaland communities, it is helping in intercepting and neutralizing violent conflicts related to boundary disputes in Chisumbanje and Chinyamukwakwa villages.

“This year in 2021, PYCD is particularly encouraged to acknowledge the impact we have made to intercept and neutralise violent conflicts related to the never-ending land disputes in Chipinge district involving private players and companies such as Green fuel Pvt Ltd.

“In addition to these conflicts of “land use and land tenure”, there is another potentially explosive economic conflict linked to the discovery of diamond in 5 wards of Chipinge already explored by Alrosa Pvt Ltd,” PYCD added.