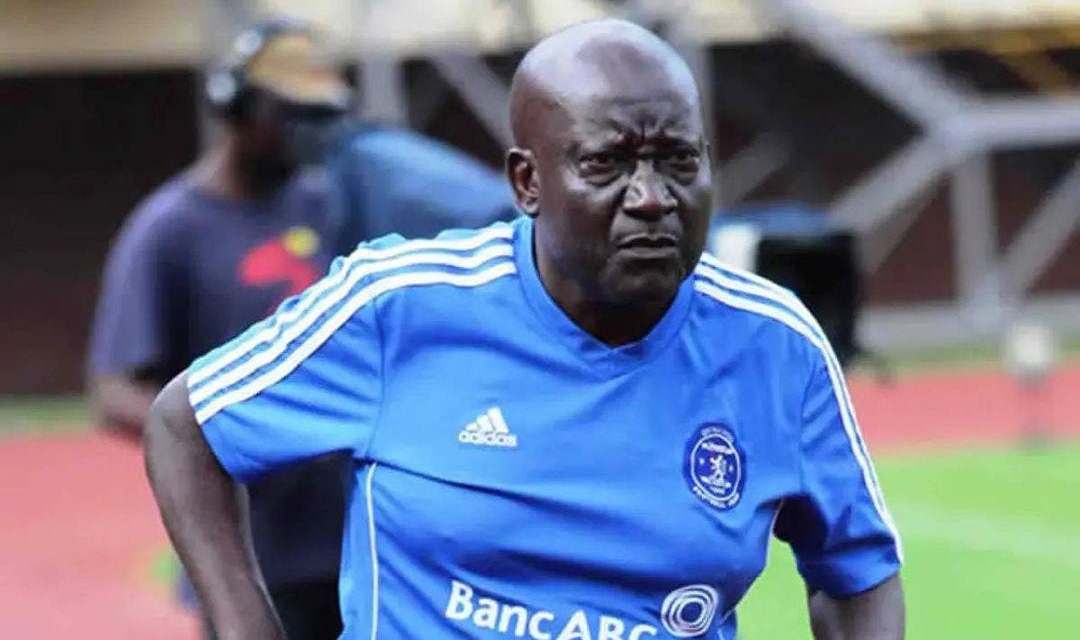 The football mother body wrote to the Sports and Recreation Commission (SRC) requesting government to confer the 1980 Soccer Star of the Year with hero status for his exploits on the soccer field.

The former Dynamos player and coach died on Saturday at the age of 64.

In a statement, ZIFA said: “Mandigora had a huge impact on the face of local football from the colonial days when the sport was used to challenge colonial rule. It was fitting that he was crowned as the soccer star in 1980 when the country attained independence. David served the sporting fraternity and the nation at large with distinction and it is our humble request that he be bestowed with the greatest honour of being declared a national hero.”

Yogi started his career with Dynamos in 1973, going on to be the Soccer Star of the Year in 1980. After his footballing career, Mandigora became a coach, winning the league title with Dynamos in 2007 before guiding the Glamour Boys into the final four of the African Champions League.

Mandigora had been diabetic for some time and had his right leg amputated in 2017.

He was reportedly due to have his remaining left limb amputated.

If conferred, David Mandigora will become the first sportsperson to be declared a national hero.

In 2012, Zimbabweans unsuccessfully campaigned for the late football star Adam Ndlovu to be declared a national hero.