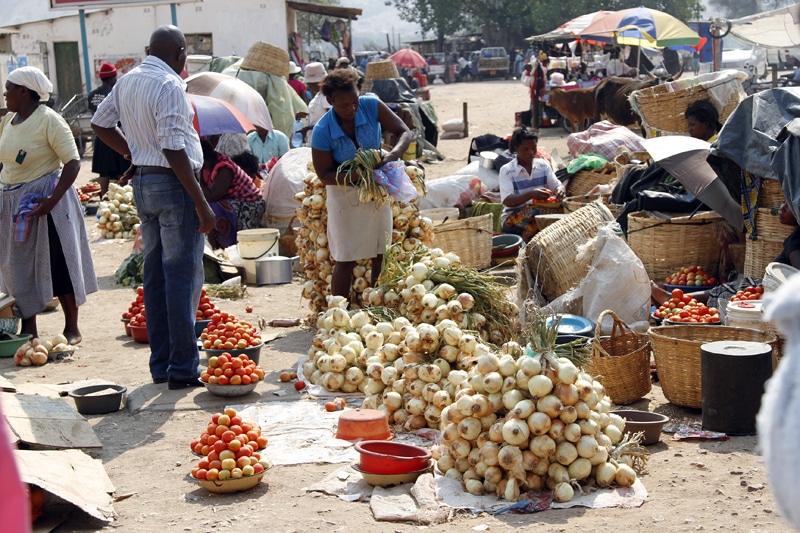 Last year Finance and Economic Development Minister, Mthuli Ncube introduced a US$30 presumptive tax for SMEs in order to tap into this largely informal sector which has not been remitting taxes to Treasury.

Speaking at a virtual Tax and Gender Responsive Public Services (GRPS) Summit this morning, Labode said there was need for a clear distinction between businesses such as vending and those selling expensive wares such as at Harare’s Gulf Complex with capacity to pay substantial taxes.

“When Mthuli Ncube proposed a presumptive tax of US$ 30 per month, I supported it because I know there is that group of people that evade tax that can actually contribute much more,” said Labode.

“Even the rich that you want to collect more money from, they might be just 5 percent (of tax base) there is a middle group that is driving Benz vehicles, mining and getting a lot of money that we are not talking about,” she added.

The finance minister was aiming at taxing enterprises operating from designated business premises where the landlords are either Local Authorities or private property owners such as the Gulf Complex and Kwame Mall, among others.

Some businesses operating at Gulf Complex for example, sell  expensive items such as television sets, satellite dishes, blankest, fashion ware, solar panels and electric generators- all which give traders substantial returns that cannot warrant a monthly tax of US$ 30 at a time government is struggling to expand its tax bracket.

However, there are reports that even some vegetable vendors are being asked to pay this presumptive tax.

“I’m going to follow it up with the Minister to say Minister can u put a clarity to say who is an SME,” said Dr Labode.

This was also echoed by Bulawayo Vendors and Traders Association executive officer, Michael Ndiweni was said they had visual evidence of vendors being asked to pay US$ 30 in Hwange.

“There is need for clarity for this US$ 30 monthly tax. We have been receiving complaints from traders. We got messages from Hwange were these vendors selling tomatoes in market places were being given forms to fill and pay the US$ 30. So it’s not clear who is support to pay that presumptive tax,” said Ndiweni.

The 3-day virtual Tax and Gender Responsive Public Service Summit is being hosted by social justice movement, Action Aid Zimbabwe (AAZ) on 263Chat social media platforms with the aim of interrogating the current state of service delivery in the context of gender responsiveness.