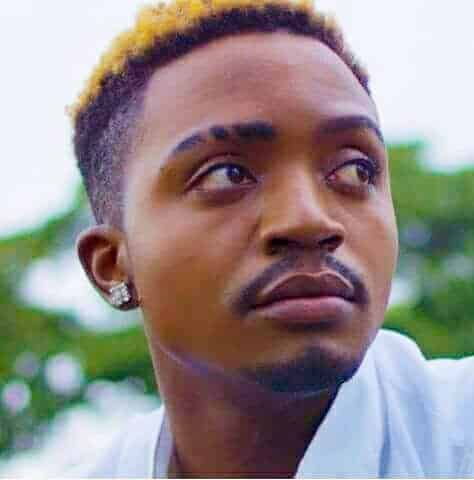 Popular Zimdancehall chanter, Killer T has postponed his album release date to 6 September in a development that has upset his legion of fans.

The 17-track album titled Inzwai Kuchemawo Mambo which was scheduled for this past weekend’s release was called off at the last minute with reasons of the postponement yet to be disclosed.

However, this did not sit well with many of his fans who took to the comment section to vent out their frustration.

Last year in December, the heavens smiled on Killer T, courtesy of Tik-Tok, as the singer needed not to bother himself with producing a festive season banger after the revival of his 2017 song Handina Mufaro on which he featured Slim J.