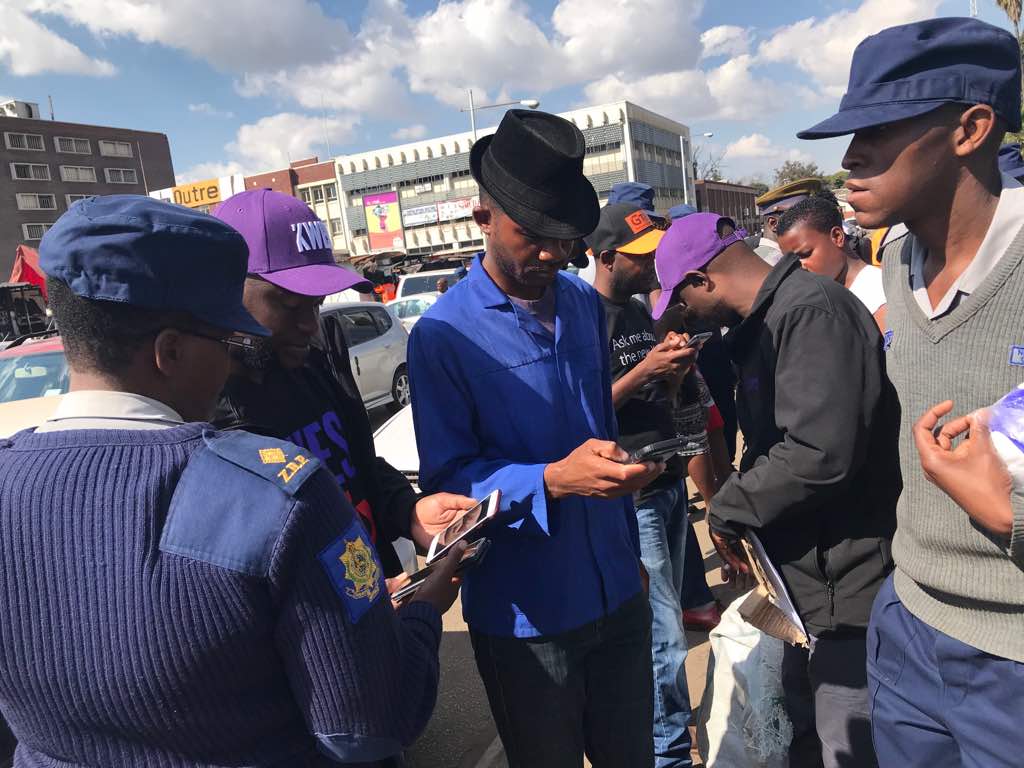 Econet Wireless has literally thrown all men forward and mounted an all-out attack on the market to ensure it wins an early victory in the video-on-demand game with Kwese iflix.

Last Friday the company unleashed its entire workforce into the market to sell Kwese iflix – the mobile media platform that shows live and on-demand sports and entertainment content, including the ongoing 2018 FIFA World Cup – to the public.

The effort by Econet office staff is understood to be over and above the direct selling already being undertaken by the company’s over 6 000-strong army of brand ambassadors, and the robust media marketing campaign it is carrying out through multiple media channels.

Kwese iflix – a joint venture between Econet Media and iflix – was launched about a month ago, and ever since, the product has attracted enormous interest, with viewers keen to watch the on-going FIFA World Cup on the go.

A source within the company said the entire office staff – including executives and senior management, back-office staff and office orderlies – were out on the streets the whole day Friday, pushing the uptake through direct sales. The product is accessed after downloading the Kwese iflix mobile App.

“There was nobody in the offices, save for shop and call centre staff. Everyone was on the streets selling Kwese iflix, and they were doing so while World Cup matches were in progress,” said the source, who preferred to remain anonymous.

Borrowing from footballing lingua, the source said Econet had decided to employ the “pressing game” (an offensive, upfield, man-marking style of play) when it came to Kwese iflix.

“It’s a pressing game. They have been descending on major confluences of commuter human traffic and informal traders, such as Copacabana, Charge Office and Fourth Street commuter bus termini in Harare in their numbers, and signing up customers on the spot in droves” the source said.

Social media was abuzz on Friday and throughout the weekend, with images of Econet staff in the market and with testimonials of happy customers and commuters now enjoying a World Cup match on their phone or tablet on the go.

But the source said there was more to the social media buzz and to the effort than meets the eye.

Said the source at Econet: “There is a method to the madness, and there are clear targets being pursued, driven by impeccable execution aimed at delivering on the company’s data and content usage strategy”.

Last week Econet CEO Mr Douglas Mboweni reported that Kwese iflix was driving the mobile network’s data revenues, and that the product uptake had been helped by the on-going 2018 FIFA World Cup in Russia.

It’s early days and the jury is still out.

But judging by Econet’s recent performances, the company clearly appears to be treating the Kwese iflix game like a final – and one indeed which, going by its recent form, you have to bet they will win.