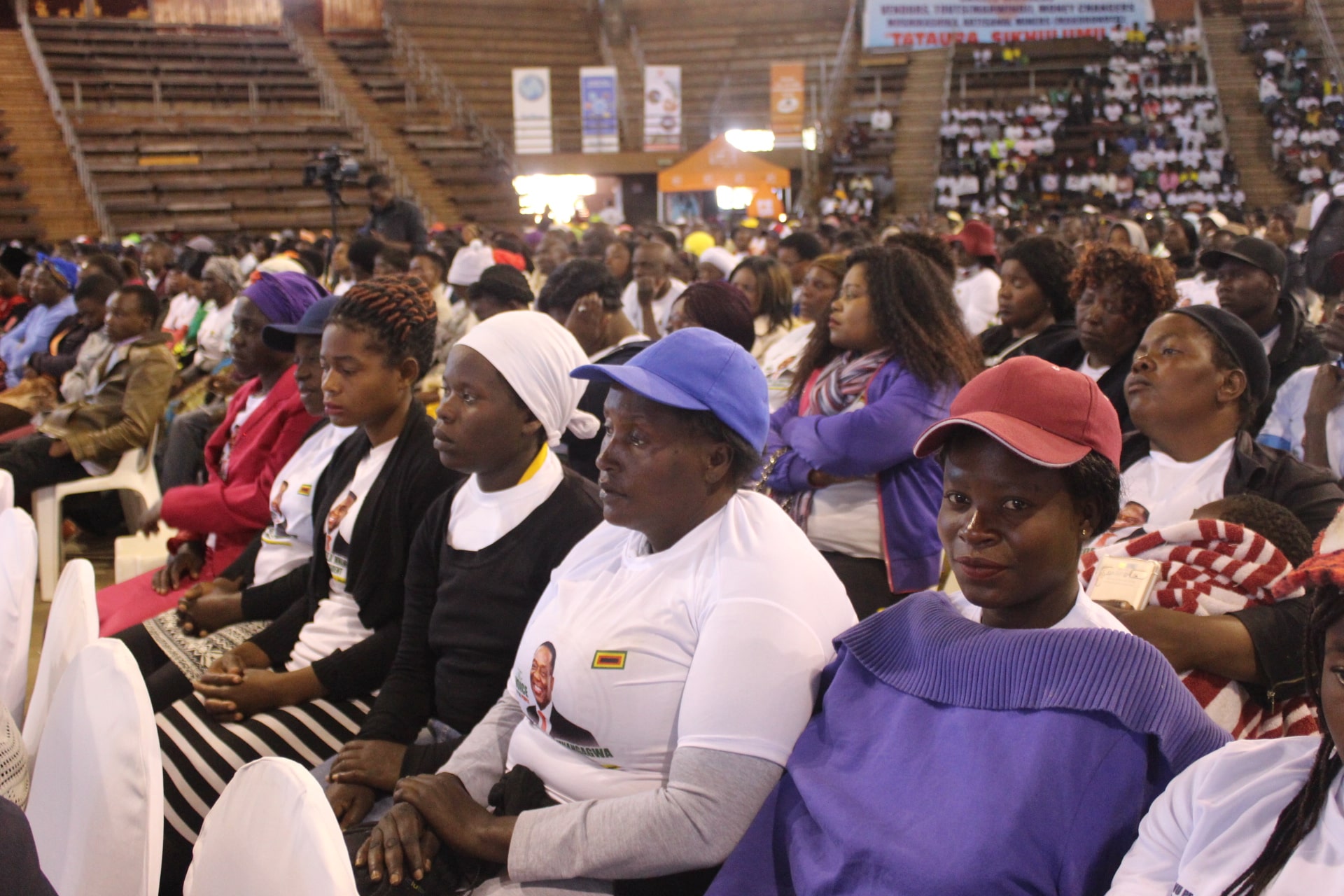 Zvorwadza who mobilized vendors from the country’s 10 provinces to meet with Mnangagwa heaped praises on the Zanu PF Presidential candidate saying his administration has opened doors to the millions of informal traders to participate in the national development of the country.

Zvorwadza said he is convinced Zimbabwe has a leadership that listens to the challenges of informal traders.

“We have mobilized enough and we believe we now have a leadership which can listen to our challenges and address them,” he said.

“Our meeting is a clear indication that we pin our hopes on a leadership that addresses our plight. We have invited the President not only as the Head of State, but as the number one civil servant whom we pin our future on and if he attends, we will outline the challenges that we encountered under the previous administration,” he added.

Meanwhile, scores of vendors who were expecting to meet Mnangagwa were left disappointed as he left for the BRICS summit currently underway in South Africa.

“I was hoping to see the man himself, we wanted him to hear from us our concerns as vendors because with him we know that he can meet our demands,” said Chipo Mashona, one of the vendors.

Zanu PF Chairperson, Oppah Muchinguri said government is committed to address challenges facing the vendors in areas that include social security, accommodation and access to funding as well as fighting corruption.

Mnangagwa has been holding interface meetings with a cross section of society including the white community, students and business people among others. On his way to South Africa, Mnangagwa passed through Matapi flats where a fire destroyed some of the buildings yesterday.