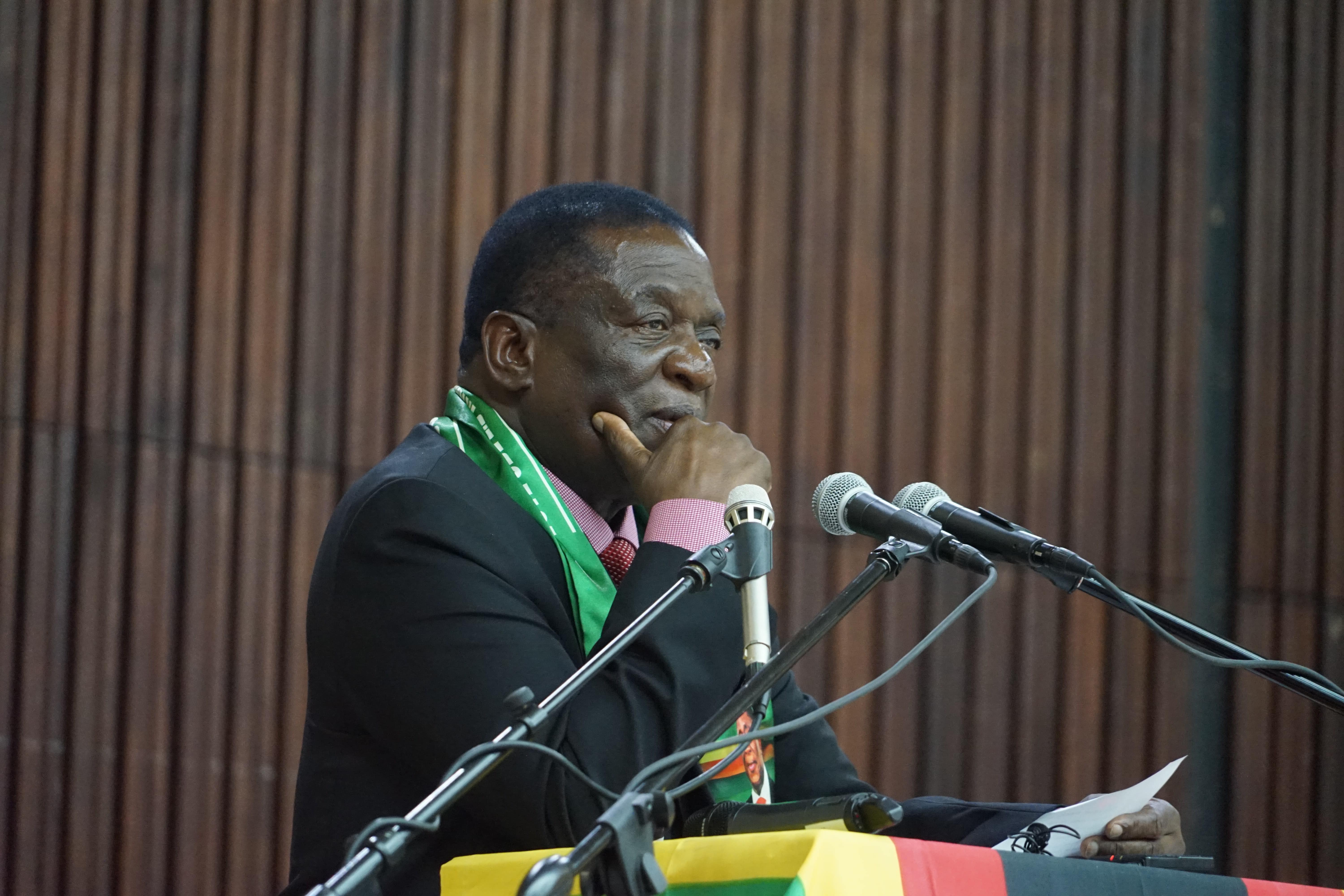 The ZANU PF government’s commitment to fully implement devolution as enshrined in the constitution of the country is doubtful.  The implementation of devolution is taking long due to the lack of political will on the party of the government.

Section 264 provides for the devolution of governmental powers and responsibilities but it’s now six years and there is no devolution. To some of us who effectively took part in the constitution making process when the constitution was drafted can recall that ZANU PF was against devolution and the Mugabe regime did nothing to implement it thereafter. Emmerson Mnangagwa’s government is also doing absolutely nothing to implement it despite the rhetoric.

The government through the Ministry of finance is disbursing millions of ‘devolution funds’ yet there are no structures in place. Government should enact the law first and swear in the provincial councilors before the disbursement of funds. In terms of section 265 (3) there is need to put in place the enabling act as a starting point. The law will provide the mechanism necessary to administer the funds. Section 265(3) states that, “An act of Parliament must provide appropriate mechanisms and procedures to facilitate co-ordination between central government, provincial and metropolitan councils and local authorities.”

Devolution should not just be an aspect of the national budget where by at least five percent of the national revenues raised in any financial year must be allocated to provinces and local authorities. Devolution entails that your entire or the whole budget is devolved. I suppose the government want to remain in control of all the nation’s resources at central government level for selfish ends.

At the ZANU PF National people’s conference at Umzingwane High School in Esigodini in 2018 it was resolved that the role of Minister of state for provincial affairs is to provide overall coordination of development programmes at provincial level. This is a dangerous position as the Minister of provincial affairs who is also the provincial representative of the president will override decisions made by provincial and metropolitan councils as well as local authorities.

The position of provincial affairs minister should be abolished and what Zimbabwe requires right now is the political will to implement devolution by enacting relevant laws.