Government Under Fire Over 2020 National Budget 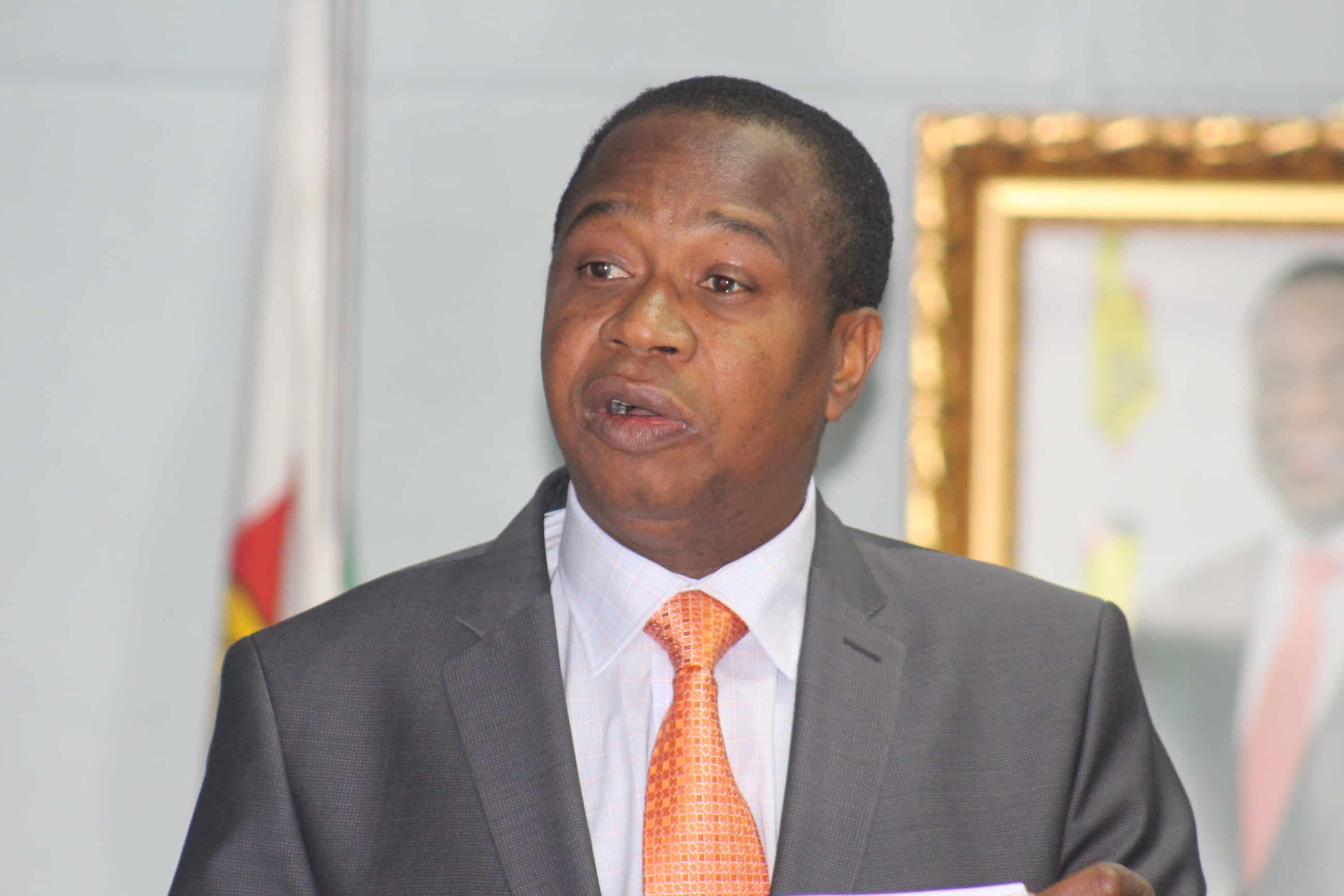 GOVERNMENT has come under scrutiny after its statistics in the pre-budget strategy paper failed to tally with those in the 2020 national budget and the blue book.

In its analysis of the 2020 national budget, the Zimbabwe Coalition on Debt and Development (ZIMCODD) said the statistical variations were worrying.

“In the recent past, the government has issued conflicting figures in relation to GDP [gross domestic product] growth rate, current account balances, government revenue projections and expenditure projections for 2019 and 2020.

“The statistical inconsistencies further erode public trust in the government, which might lead to increased citizen apathy in public policy.

The statistics in the pre-budget strategy paper are at variance with the 2020 national budget and the blue book,” noted ZIMCODD.

As presented in the 2020 pre-budget strategy paper, government marked a GDP growth rate for 2020 at 4.6%, yet in the national budget presentation, Finance minister Professor Mthuli Ncube pinned it at 3%.

In the same way inflation targets for 2020 differ. The budget strategy paper pegs the figure at 2.3% whilst the budget says 2%.

Government projected revenue of $24,8 billion in its budget strategy paper, but in the national budget presentation and blue book, the figure was put at $58,6 billion and $73,5 billion, respectively.

ZIMCODD add that the 2020 national budget seemed to be a zealous plan given the current macroeconomic environment which is characterised by low capacity utilisation, debt overhang, poor public finance management and corruption among other ills.

ZIMCODD continued saying that the budget was unclear on how it will save the poor and marginalised from poverty.

“Failing to eradicate poverty has widened the inequality gap as it manifests in various forms cutting across the social, economic, political and ecological dimensions.

It should be appreciated that like its predecessor the 2019 budget, the 2020 national budget is full of rhetoric promises unsupported by financial support.”