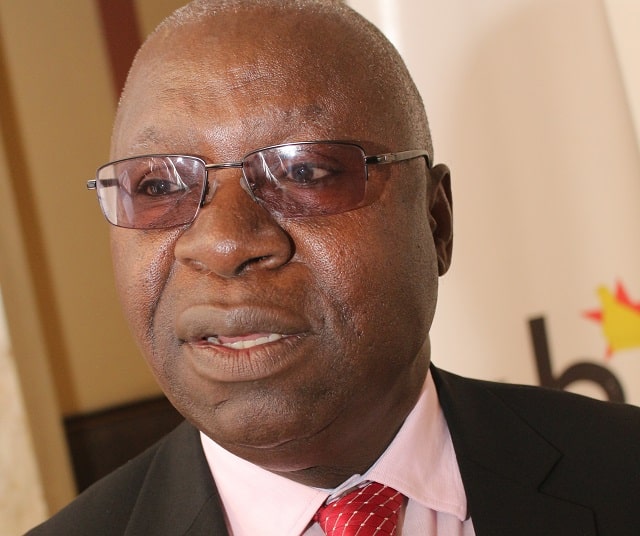 168 retailers have been prosecuted and fined for continuing to sell incandescent light bulbs against a 2015 ban, Ministry of Energy and Power Development Permanent Secretary, Patson Mbiriri has said.

This is against a 2015 regulation put in place by the Zimbabwe Energy Regulatory Authority (ZERA) banning the use of incandescent light bulbs in favour of energy savers.

Speaking on behalf of the Minister of Energy and Power Development Simon Khaya Moyo at the ZERA ground breaking ceremony today, Mbiriri revealed that the ministry has dealt with some of the retailers who continue to sell banned bulbs and this has brought relief to some consumers who were being short changed.

“Recall that the Government put up regulations to ban the use of incandescent light bulbs in 2015, this ban has brought some relief to consumers who were being short changed by incandescent bulbs and other energy guzzling bulbs,

“However, the Ministry is still concerned by unscrupulous retailers who are still selling the banned bulbs, ZERA continues to prosecute such culprits and to date 168 retailers have been prosecuted and fined,” said Mbiriri.

He added that government is advocating for energy efficiency though it is facing challenges in the procurement of prepaid meters due to foreign currency shortages.

“We have faced challenges in the procurement of these meters mainly due to foreign currency shortages and as government we are now allowing registered agencies to import and sale these meters,

“ZERA has approved 17 suppliers to provide Consumer Supplied Pre-paid meters at national level as part of broad measures to clear the backlog of consumers waiting to be connected, the 17 suppliers will work closely with the Zimbabwe Electricity Transmission and Distribution Company( ZETDC) to expedite the clearing of electricity connections,” said Mbiriri.

Econet, NetOne, Telecel in hot Soup by Potraz over Quality of Services

Its Time to Up The Game: Ginimbi