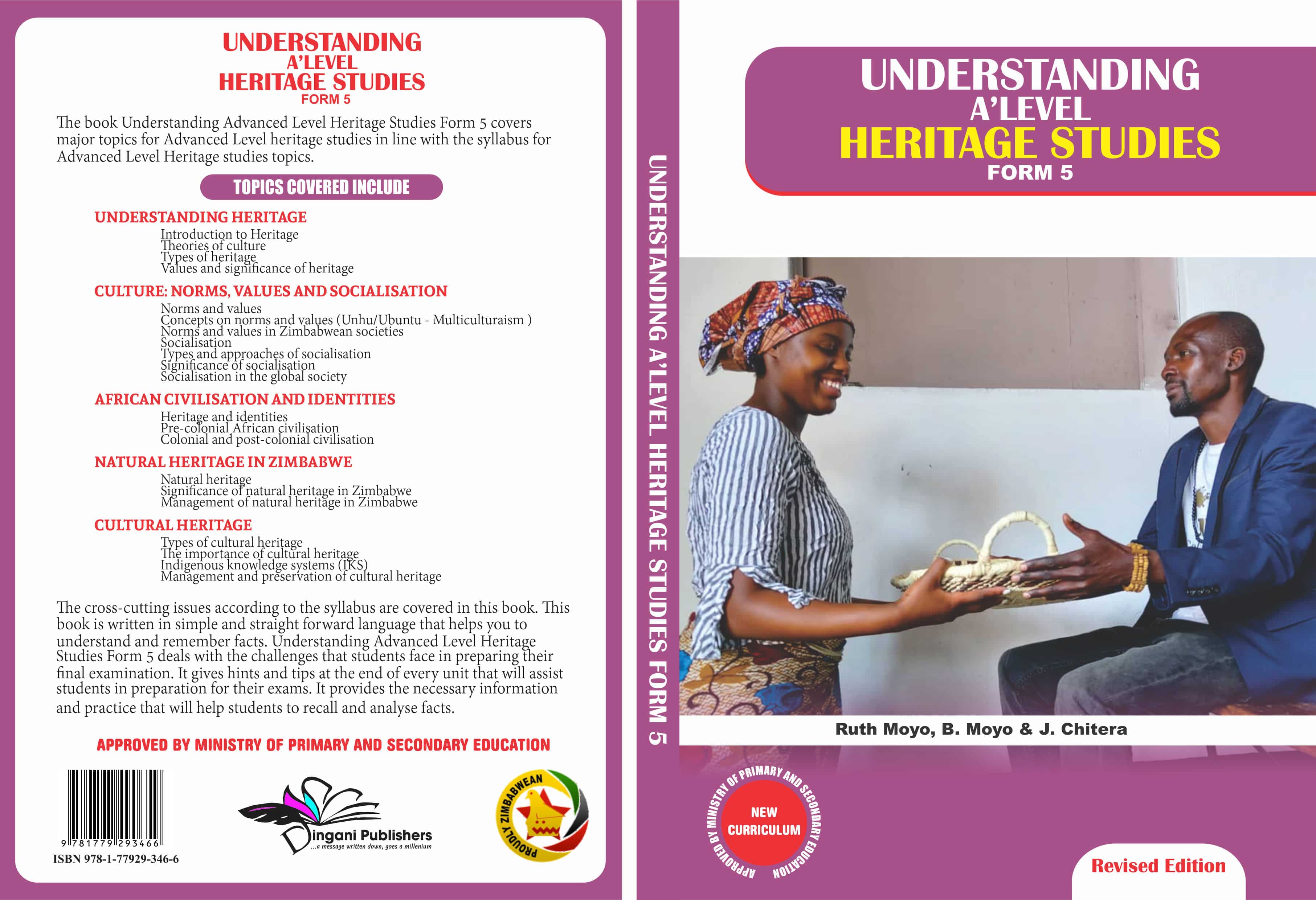 The government has given a green light to schools to use a new A-Level Heritage Studies book which will further enhance the study of indigenous languages, which have been dying a natural death.

Primary and Secondary Education ministry’s director of communication and advocacy Taungana Ndoro noted that the new development seeks to strengthen the study of indigenous languages, an initiative adopted by the government to ensure that the languages do not become extinct.

“The role of indigenous languages in sustainable development has to be emphasised from early childhood learning and this culminates in individuals grounded in knowing who they are and where they came from,” said Ndoro.

Linguists estimate the world is facing mass language extinction, with a language going extinct every two weeks. In many cases, these disappearing languages belong to indigenous people.

According to the UNESCO Atlas of Languages in Danger, there are 6,700 languages spoken in the world, 40 per cent of which are in danger of disappearing.

Dingani Publishers Director Witness Dingani said they will continue to support the Government’s objectives of growing and diversifying the education sector.

“As publishers, we are in full support of the education sector and this is the reason we are working hard to release the right material for learners.

“We will continue doing it engage with the writers from different subjects to ensure that the education curriculum is grown and supported in an academic way,” he said.