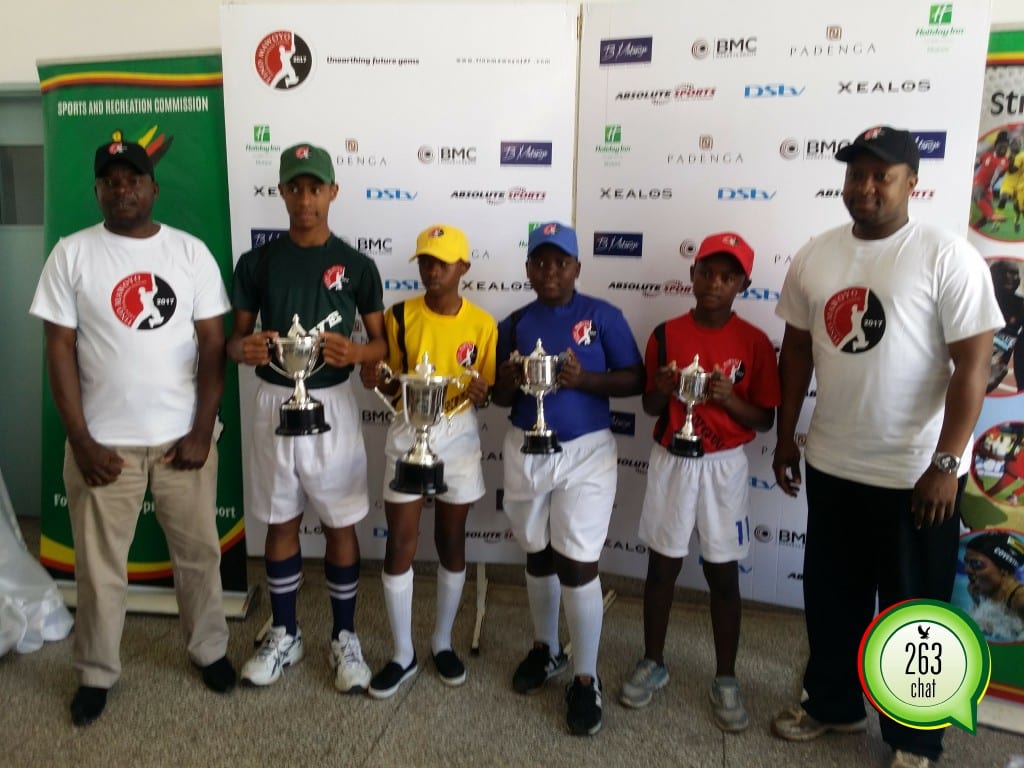 Zimbabwe Cricket opening batsmen, Tino Mawoyo will from today till Saturday, host a junior cricket festival in his home town of Mutare with the aim of unlocking future gems for the sport.

Dubbed the Tino Mawoyo Junior Development Festival, the programme, which is set to become a regular feature on the domestic cricket calendar, will be staged at Mutare Sports Club and will give young boys an opportunity to showcase their sporting talents in front of cricket administrators from clubs.

Speaking to journalists in the Capital on Wednesday, said cricket, just like any other sport, depends on junior development to produce future stars who will take over when the current generations are past their prime.

“It is important that these young guys get an opportunity to showcase their talents at such a tournament and this will ensure that they start from grassroots level and they will find their way to the top.

“This tournament is critical in talent identification for future stars that will play for the national team in the years to come. It goes without saying that junior cricket is critical if we are to produce a good team for the future we need to catch them young,” said Mawoyo.

He said there is however, need to prioritize marginalized areas like the rural populace, which has been neglected in the past but has the potential to produce the next big stars.

Zimbabwe Cricket has in past rolled talent identification programs which have produced the likes of former Captain Elton Chigumbura and Luke Jongwe, among other array of Zimbabwe cricket stars.

The festival will kick off with a motivational seminar which will be conducted by Zimbabwe national women’s team captain Chipo Mugeri Tiripano, who will take the participants through an introduction to cricket for the girl child.

The Sports Leaders’ Institute of Zimbabwe will run a career guidance seminar on the second day of the festival before an umpiring seminar run by Zimbabwe international panel umpire Jeremiah Matibiri.

The final day of the festival will see the participants taking part in a 15-over round-robin tournament comprising of four teams.