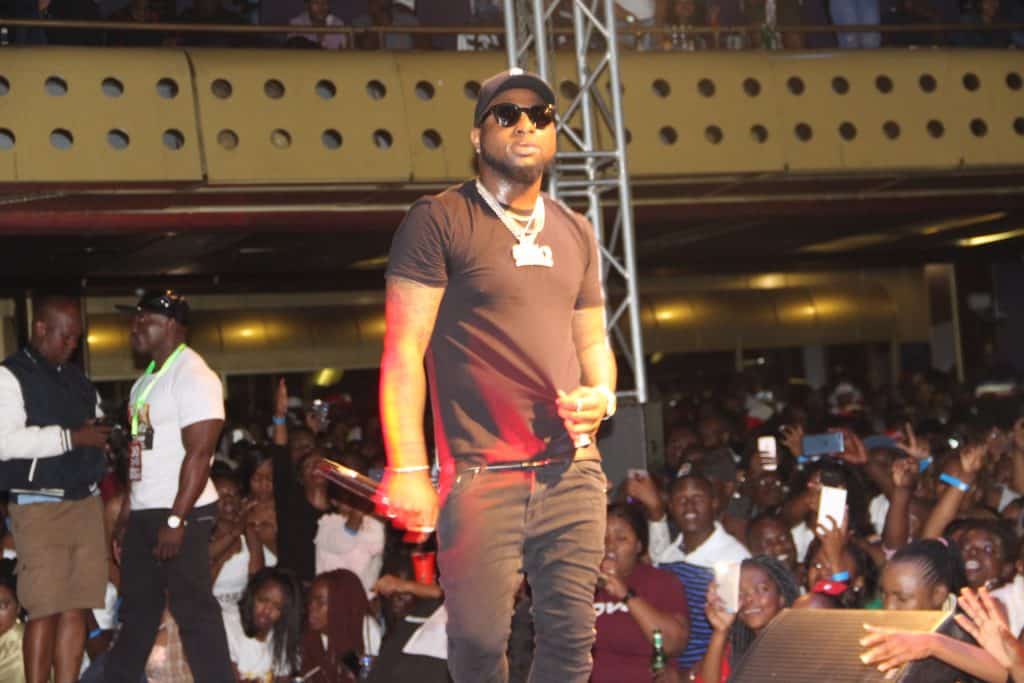 Flamboyant businessman and the new face on Zimbabwe gig promoters block, Genius ‘Ginimbi’ Gadungure has revealed that his debut concert that featured Nigerian superstar, Davido did not yield much profit as he expected.

The gig which he hosted in partnership with 2Kings saw up to 8 000 people, according to Ginimbi, thronging the venue to watch the long awaited second coming of ‘Fia’ hit-maker in Zimbabwe.

Speaking to 263Chat, Kadungure said though good numbers attended the concert, exchange rates of bond notes to foreign currencies left them with not so huge profits.

He added that he was happy with his first all white party in Zimbabwe, promising more now that he is home.