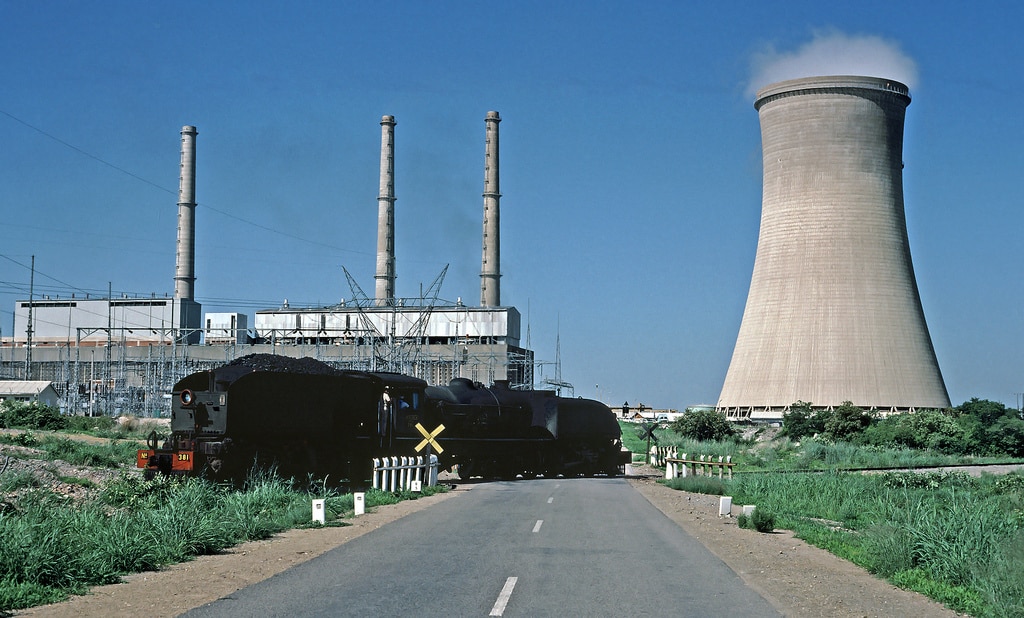 Power production at the Hwange plant is expected to yield an additional 80 Megawatts into the national grid starting this morning, as efforts are being made to mitigate the current energy crisis, Energy Minister Fortune Chasi has said.

Zimbabwe has for the past four to five months endured a crippling 18-hour long load shedding nationwide.

Giving an update on the Hwange Unit 4 power production on his Twitter Account, Chasi said despite a slight delay in commencement of the unit, supply is expected to kick start power supply this morning.

“UNIT 4 Hwange firing started @1522Hrs yesterday. It was targeted to kick in at 2130Hrs last night. As a result we are expecting an 80MW boost this morning to ease load shedding. Good morning to you all,” he wrote.

This will add on to the 670 power production at that was taking place at Hwange prior to the announcement.

Zimbabwe needs 1600 MW at any given time but is currently producing an average 900 MW.

However, this saw power cuts ease during the course of the Defense Forces and Heroes Day holiday, only to resume thereafter.

A cocktail of factors that include dilapidated energy infrastructure, low water levels at Kariba dam for hydro generation and lack of investment into alternative energy production have led to an energy crisis in the country.

Market watchers have called for a quick fix to the energy situation with massive losses already been incurred in various productive sectors of the economy.

The Agony Of An Expecting Mother