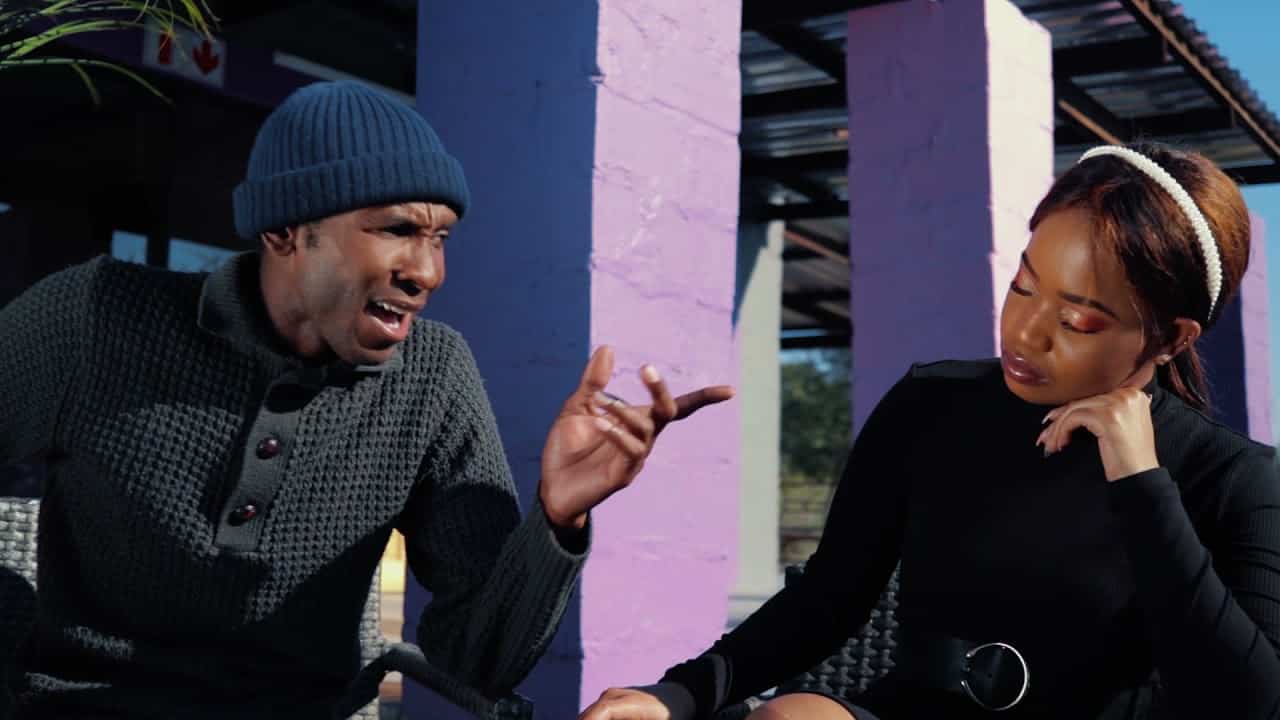 Early in the year, SA based Zimbabwean talent developer, Tendai Joe announced his venture into the entertainment industry, with the signing of a few artists. Today we can announce that, one of the artists under the JBross Entertainment imprint, Bee-Q, has released an official video for her debut single, titled Uthando.

Potso Welheminah Madiseng, professionally known as Bee-Q, is set to make a mark on the house and Amapiano scene, as a South African singer and songwriter from Mpumalanga.

With Uthando as her first single, Bee-Q says she was inspired by  Brenda Fassie, Lira and Beyoncé since her childhood and now is time to showcase her own talent. On Uthando, she says she wanted to share her own personal experiences when it comes to matters of the heart.

Bee-Q says she looks forward to raise Mpumalanga’s flag high and Hope’s to collaborate with more established artists so that she gets on national platforms.

Tendai Joe of JBross Entertainment, the publisher of Uthando, says the single will definitely introduce Bee-Q to the fast growing Amapiano genre.

“Juizee’s production skills are evident on the project, he is the next best thing. And Bee-Q will definitely make a mark in the industry, it’s just a matter of time”- added Tendai “JBross” Joe.

The official video for Uthando was released on the 30th of June. Uthando the single is out on all digital platforms, as from the 25th of June 2021.