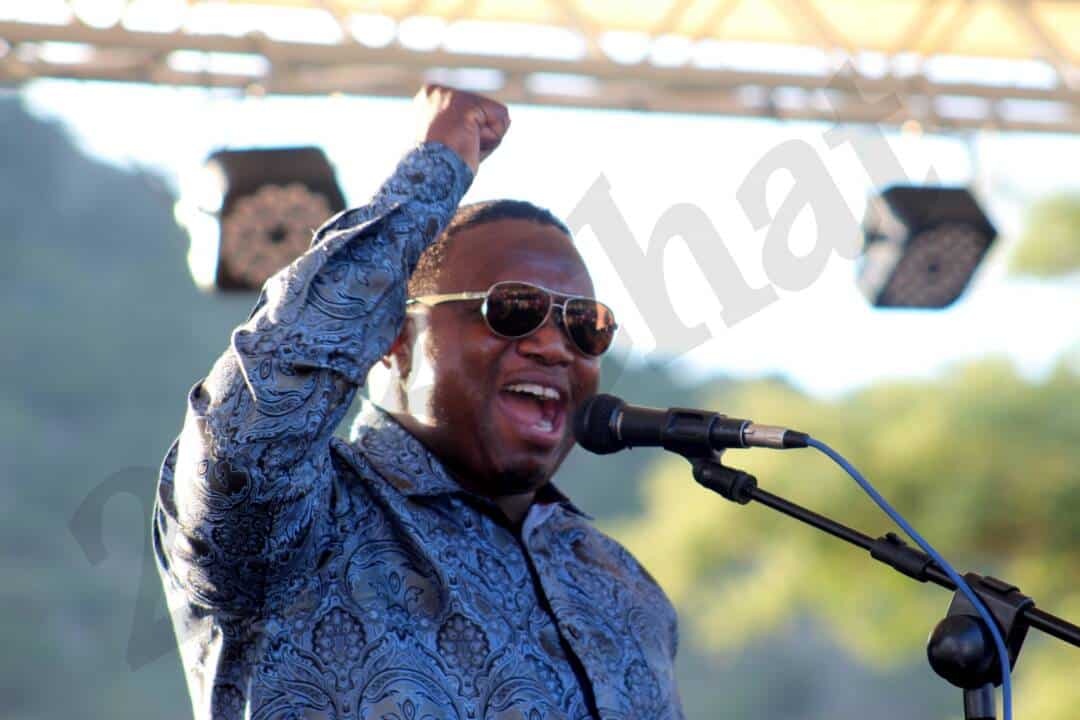 Minister of Sports, Arts and Recreation Kazembe Kazembe has taunted disgraced former First Lady Grace Mugabe saying Grace’s public attack on him made him ‘famous’ in a negative way.

Kazembe who was addressing villagers at the Nyanga is Supa Sports Tournament in Nyanga over the weekend said the attacks on him by former First lady, Grace Mugabe made him a laughing stock wherever he goes but insisted that this has strengthened him in his political career.

“That old woman embarrassed me big time. Wherever I go I am referred to as the man who was undressed by Grace Mugabe.

“But my God is faithful, today I am here as a Minister but she is nowhere to be seen),”

He said all the spanners thrown at him were a step in the right direction as he has shrugged off the tough moment in his life and is looking forward to working for the nation.

The tiff between Kazembe and Grace Mugabe emanated from the factional fights that had engulfed the ruling party before the forced resignation of former President Robert Mugabe which ushered in Emmerson Mnangagwa as the new president.

Kazembe has had the last laugh since he has assumed the Mash Central Province Chairmanship.

The public fights between the Lacoste faction and the G40 cabal, which was allegedly led by Mugabe and his wife, together with other proponents like exiled Professor Jonathan Moyo and Savior Kasukuwere, who has since fled the country after the fall of the G40 cabal degenerated into chaos as senior officials in Zanu PF exchanged jibes in public.

NSSA contributes towards fight against COVID-19

COVID-19 Could Trigger Violence And Crime In Mining…