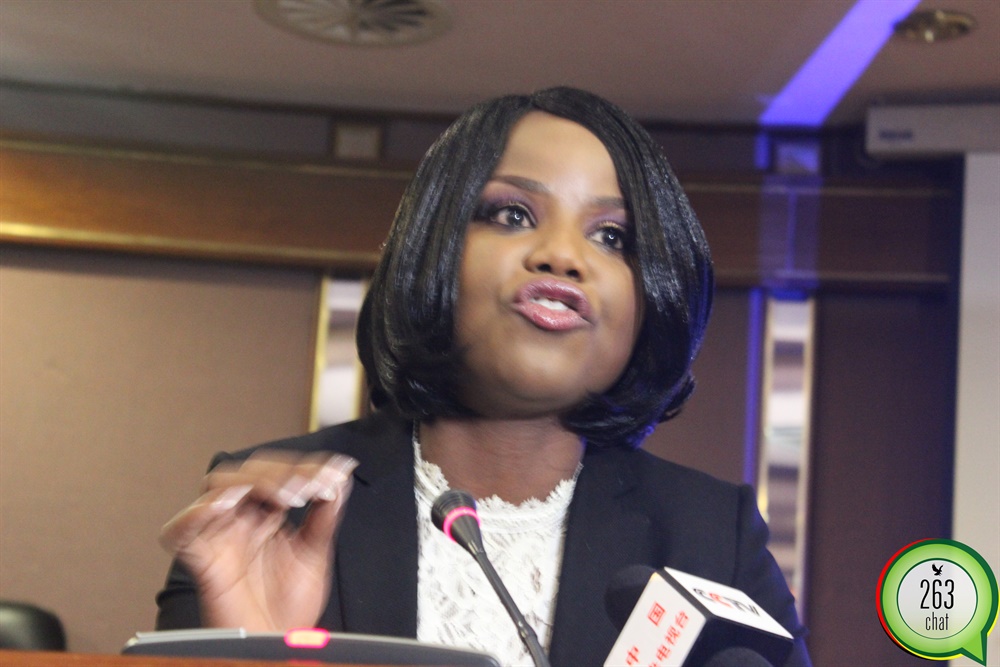 Mahere’s lecture comes on the back of Lumumba, who in his Facebook live video fingered  RBZ directors among them financial markets director Azvinandaa Saburi, head of security Gresham Muradzikwa, director of financial intelligence Mirirai Chiremba and director of bank supervision Norman  Mataruka for running a cartel within the central bank  alleging they are at the center of illegal forex dealings, gold exports among other serious allegation claims.

This, however, did not sit well with advocate Mahere who said Professor Ncube must adhere to constitutional processes if he establishes wrong doing at the Reserve Bank of Zimbabwe (RBZ) not to communicate via social media.

“Where you suspect you have corrupt officials in government, you don’t do a FaceBook live. You notify them of their alleged offences, suspend them, investigate then conduct a hearing. If they’re guilty, you may fire them or cause their arrest. Due process 101 – section 68 and 69 of the constitution,” she wrote on her twitter today.

The Cambridge University graduate added that Ncube should take the cognizant of the fact that he is dealing with national issues that have huge implications on the livelihoods of the people of Zimbabwe and warned against diversionary tactics.

“I don’t like mahumbwe and jokes when we are dealing with national issues that have huge implications for our livelihoods. It detracts from the seriousness of it all.

“If @MthuliNcube is ready to go after the RBZ officials, he must do so using the correct means and get them locked up.”

Lumumba’s appointment as the chair of the Communications Taskforce has sent public tongue wagging with MDC aligned activists saying it is an idea meant for propaganda or public relations business as Ncube feels the heat of backlash every day.