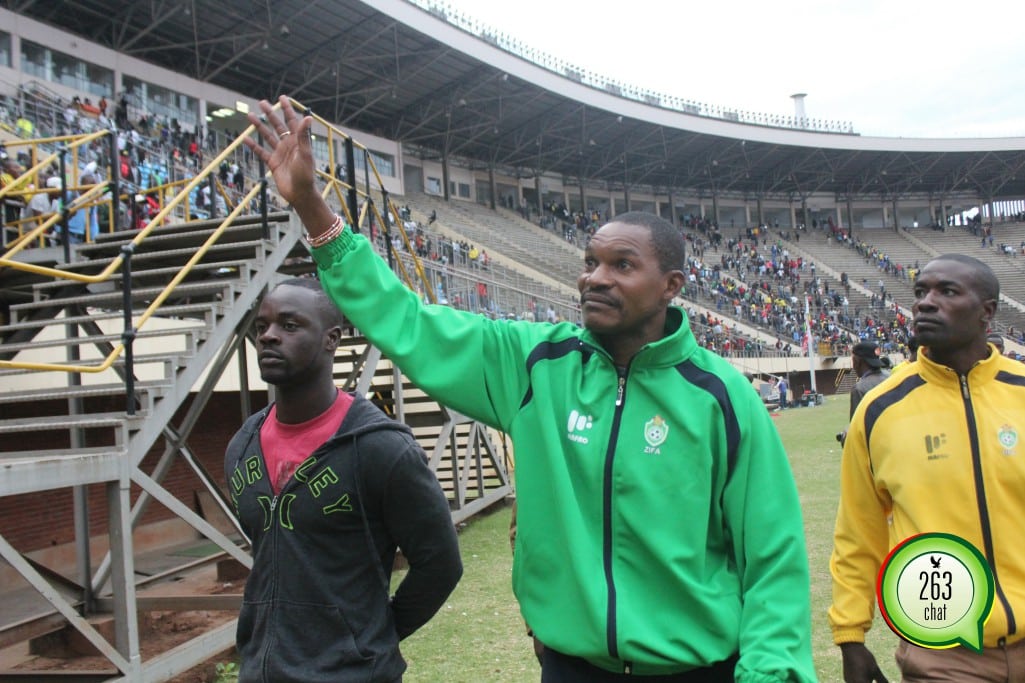 Mapeza takes over on an interim basis for three months and will be assisted by Taurayi Mangwiro, Mandla Mpofu, and Goalkeepers’ Coach Energy Murambadoro.

A one nil loss to Ethiopia in the 2022 World Cup Qualifiers was the final nail to the Croats marriage with the Warriors after a terrible run of results with just one win in 14 games.

“The Zimbabwe Football Association (ZIFA) would like to inform the football fraternity and the nation at large that it has agreed terms with Norman Mapeza to become the Interim Head Coach of the Warriors on a 3 months contract.

“Other members of the interim technical setup appointed in consultation with the Head Coach are Assistant Coaches Taurayi Mangwiro and Mandla Mpofu, and Goalkeepers’ Coach Energy Murambadoro.

“ZIFA would like to thank all stakeholders for their patience during the process of recruitment. We also express our gratitude to former coach Zdravko Logarusic for the services he rendered and we wish him the best in his future endeavors. The new technical team shares the vision that the association has for the Warriors, and we wish them all the best during their tenure,” read a statement from ZIFA communications manager Xolisani Gwesela

Mapeza, a darling to success starved Zimbabwe football followers will take charge of the Warriors in back-to-back fixtures of World Cup qualifiers against Ghana next month before playing South Africa and Ethiopia in November.

The 49 year old is current head coach at Zvishavane based FC Platinum who are also playing in the CAF champions league.