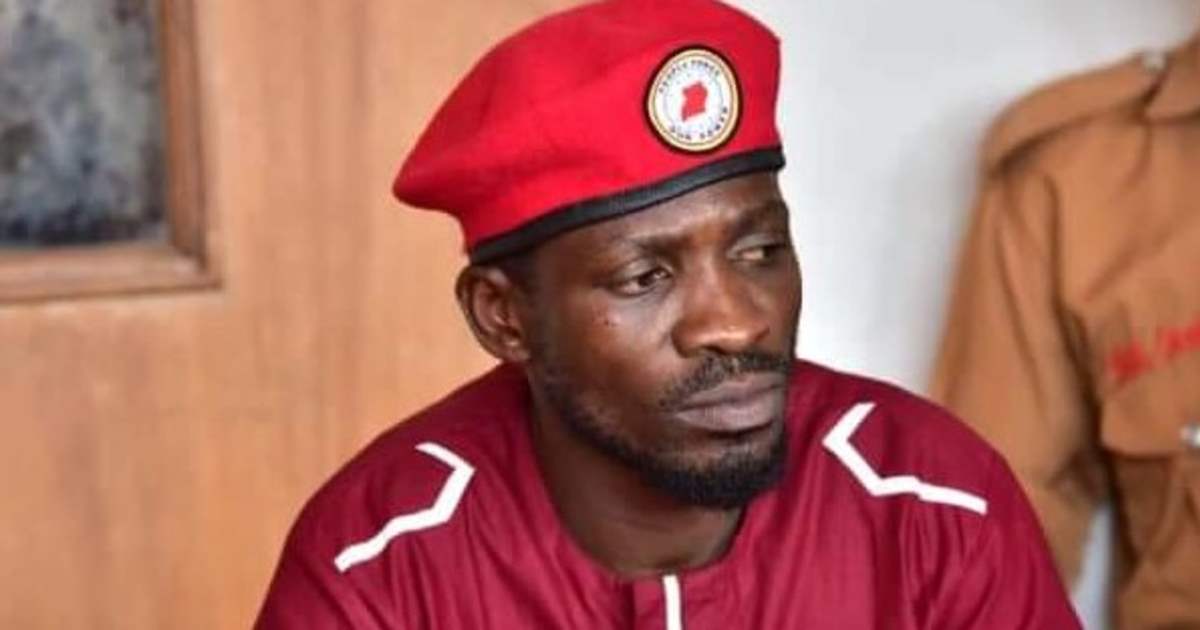 MDC Alliance has implored the Ugandan government to stop violence against opposition activists and take sufficient measures to ensure a level playing field in the upcoming January 2021 elections.

The call comes in the wake of violence that erupted in Uganda’s capital Kampala following the arrest of popular opposition leader Robert Kyagulanyi Ssentamu popularly known as “Bobi Wine”. He was arrested on allegations of flouting coronavirus rules.

The Ugandan government released him two days later after massive protests that killed more than a dozen of people and at least 600 arrested.

“The violent arrests were effected under the pretext of enforcing COVID 19 rules. However, the disproportionate use of force by the security forces resulted in the death of more than 37 unarmed civilians while many were injured.

“Elections continue to be highly contentious in authoritarian states across the continent including in Zimbabwe. Fascist regimes including Uganda and Zimbabwe are invoking the COVID 19 pandemic as an excuse to stifle dissent,” said Hlatywayo

She said opposition leaders in both countries are constantly targeted for harassment among other human rights violations.

“These atrocities violate national constitutions, regional and continental law including the African Charter on Human and Peoples’ Rights and the African Charter on Democracy, Elections and Governance. These legal instruments guarantee political rights and multiparty democracy. Similar state-sponsored violence in the context of elections was witnessed in Tanzania and the Ivory Coast following their recent disputed electoral processes,” she said

Hlatywayo said competition and plurality are symbol of a democratic society which must be embraced as stimulants for development.

“Political competition and plurality are the hallmark of a democratic society and must be celebrated and embraced as key stimulants for societal development. We call upon Ugandan authorities to take sufficient measures to ensure that the upcoming January 2021 elections are held in line with democratic principles and the electoral playing field is levelled to allow fair electoral competition where all political parties have unfettered access to potential voters and the will of the people prevails.

“We further call upon the East African Community, the African Union and the rest of the international community to take proactive measures to ensure the conflict in Uganda does not further deteriorate and the January 2021 elections are held in line with domestic and international law governing the conduct of democratic elections.” she said.