Men Must be Part of The Equation 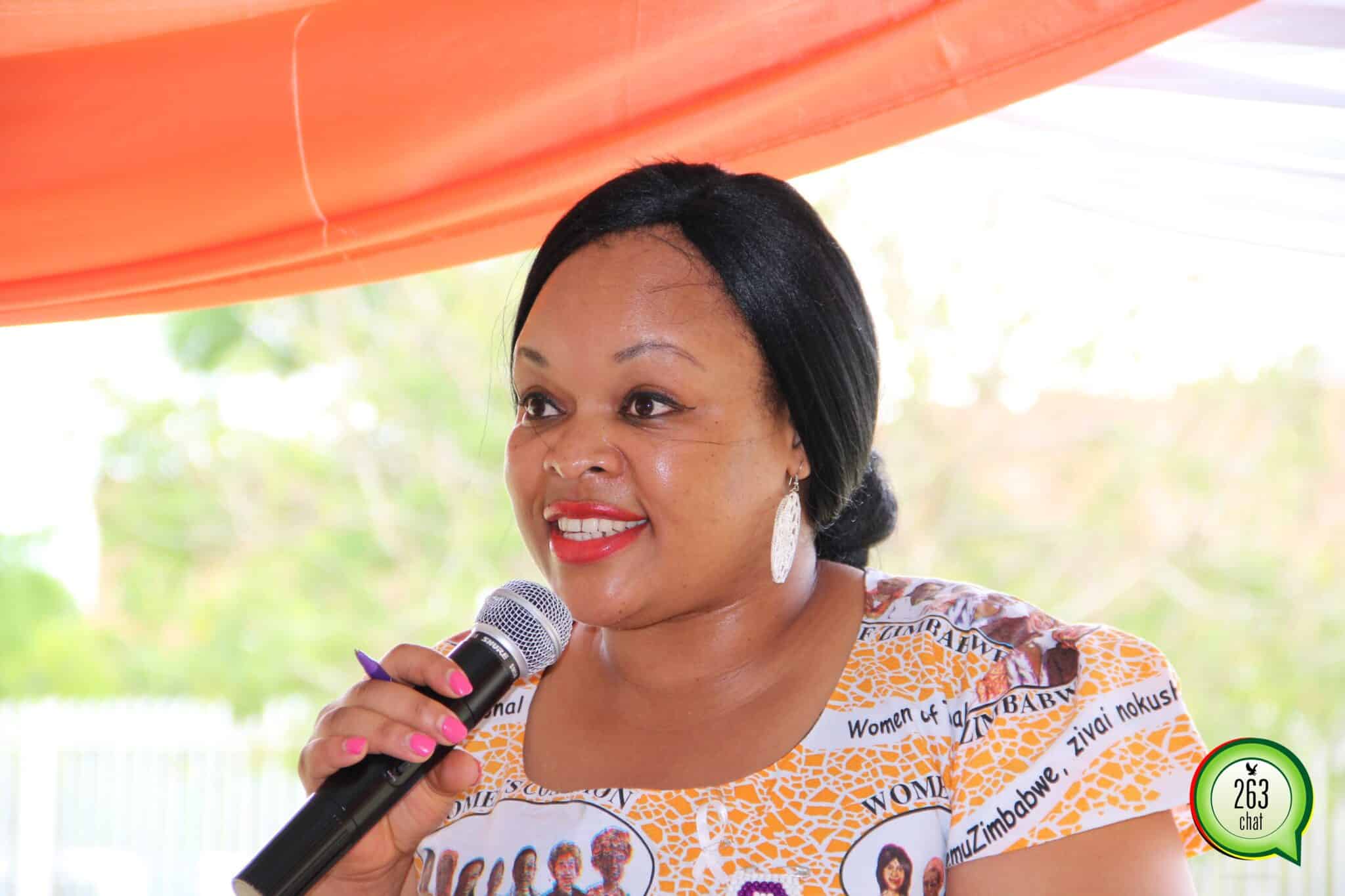 Goromonzi legislator, Biata Nyamupinga has called for action to end gender-based violence saying men should take a leading role in speaking out against abuse of women.

Gender based violence is rife-and it’s getting worse-according to the Zimbabwe Demographic Health Survey the prevalence of gender-based violence stood at 47 percent among women.

The ERC seeks to increase citizens, particularly women and youth engagement and influence.

“Actually a lot of men, even in Parliament, are running with it (Activism against gender based violence),” Nyamupinga said.

Nyamupinga was responding to a Whatsapp question by a listener who wanted to know if men are being involved in the fight against gender based violence.

Feminist and human rights activist, Sally Dura the National Coordinator of Women’s Coalition of Zimbabwe said men are important in the equation.

“Men involvement has become key. Male MPs signed a pledge to commit that they will do something about ending child marriages in their constituencies,” Dura said.

Dura said despite milestone achievements on paper, women in Zimbabwe are still suffering from the violence.

“While we have progressive constitution on woman and gender equality and while Zimbabwe is a signatory to the SADC Gender Protocol on Gender and Development and many regional and International commitments in addition to the Gender Commission and the Ministry  of Women Affairs, we continue to realize that women cannot assert or enjoy their right because of violence against them,” Dura said.

Dura said Women Coalition of Zimbabwe celebrates teamwork and great effort exhibited by women across across the political divide in all parts of the country resulting in G20 Initiative that collectively delivered women’s rights responsive constitution to the people of Zimbabwe.

The 16 Days of Activism Against Gender Violence is a global campaign dedicated to ending gender-based violence. It seeks to raise awareness at the local, national and international levels regarding violence against women.