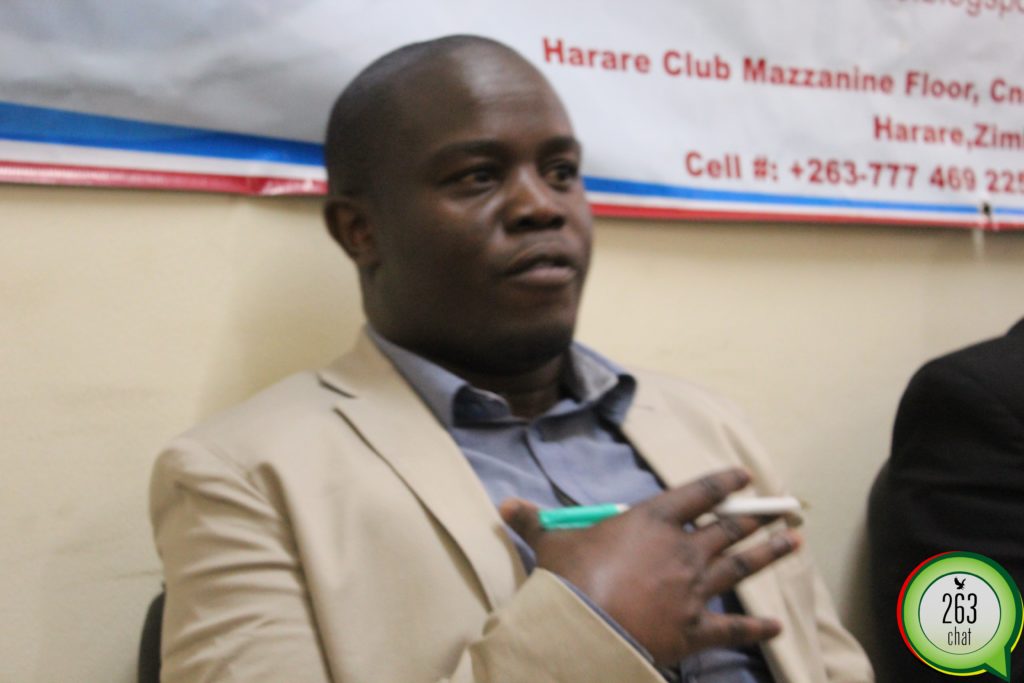 HARARE Magistrate Josephine Sande on Thursday 09 March 2017 set free pro-democracy activist Promise Mkwananzi after removing him from remand as State witnesses failed to turn up in court to testify against him.

Mkwananzi was arrested last year and charged with public violence as defined in Section 36 (1) of the Criminal Law (Codification and
Reform) Act Chapter 9:23.

Prosecutors claimed that the pro-democracy campaigner, who is the national spokesperson for #Tajamuka pressure group committed public violence when he together with some accomplices allegedly proceeded to Choppies Supermarket, of which Vice-President Phelekezela Mphoko has an interest in, where he picked up stones and avocados and threw them into the supermarket causing damages to some of the groceries, which fell off the shelves. Mkwananzi and his accomplices are said to have caused damage valued at $1 000.

But on Thursday 09 March 2017, Magistrate Sande removed Mkwananzi from remand on charges of committing public violence.

Mkwananzi’s lawyer Trust Maanda of Zimbabwe Lawyers for Human Rights had applied for the removal of his client from remand as the two witnesses, who are all employees of Choppies Supermarket and who were supposed to testify against the human rights activist had habitually missed court since last year when trial was scheduled to commence.

Who is RDZ, Renewal Democrats of Zimbabwe? Elton Mangoma explains

Politics & Beyond – The Other Biti Episode feat Tendai Biti