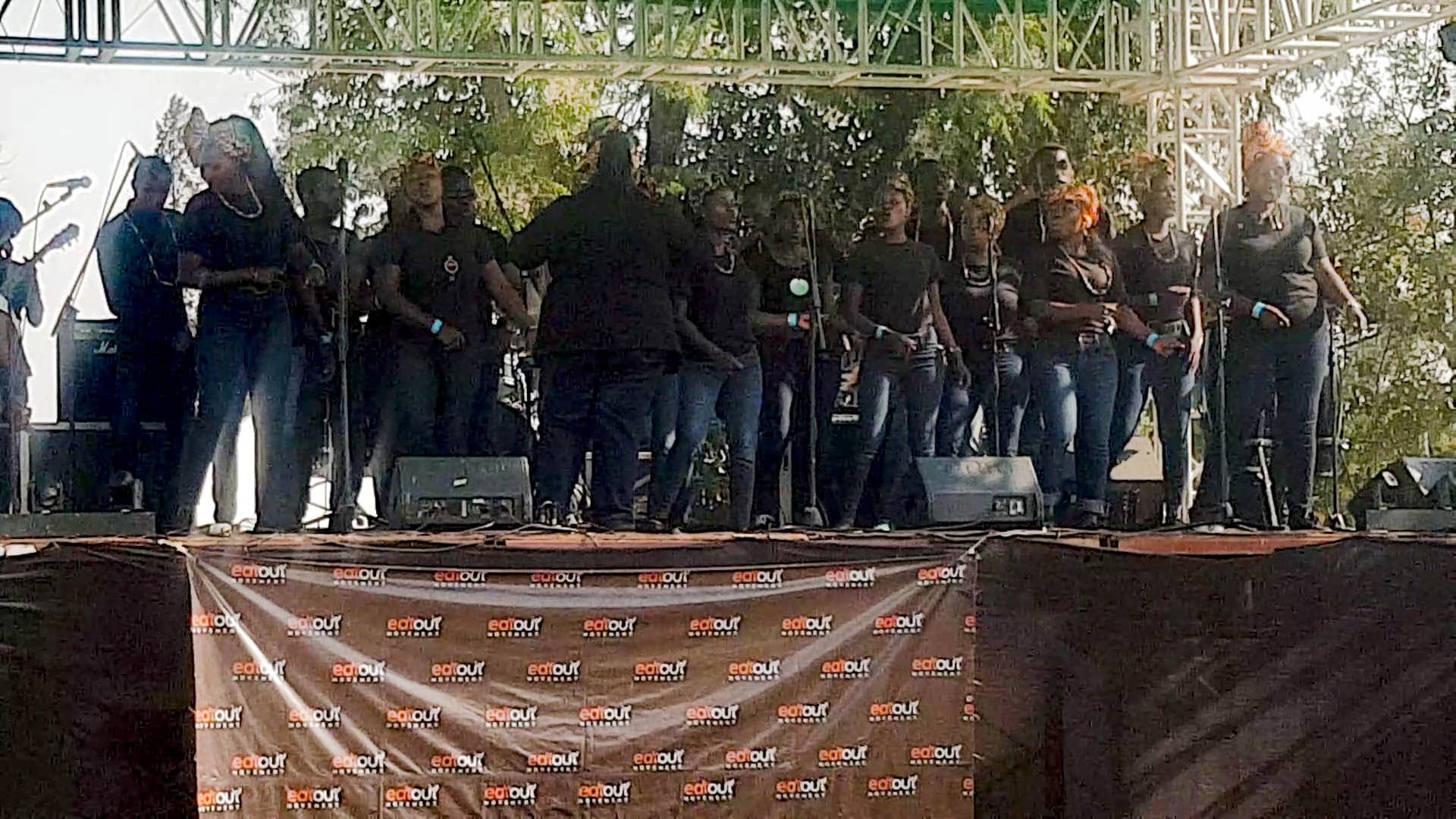 Zimbabwe’s representatives at the Belgium 2020 World Choir Games, Note2etoN choir will be releasing its debut album titled Perspectives at Alliance Francaise in the capital tomorrow.

Recorded at the Zimbabwe College of Music studio and produced by Nyasha Teddy Rusike and Imbuwa Mubiana Mubu, Perspectives is an 11-track album inspired by the community and the world we live in.

According to the choir director, Sabelo Maswaure, the project offers social commentary that allows the audience to relate to each compilation on a personal level.

“Perspectives is an album viewing life through the eyes of the regular Zimbabwean through song. We sing about the strength of a woman in the home and community, the loss felt by a woman when she is abandoned by her children, the lost children of current generations – whether here in the motherland or abroad – who will never know what it means to have roots,” said Note2etoN founder and director Sabelo Maswaure.

He added,“We sing of the invisible ones, the homeless, and the anguish of missing a lost loved one. We also sing the joyful song of uninhibited praise by a people that love their God, a celebration of our region – our grouping of countries that is so beautiful and full of love and warmth; we sing a wedding song from the depths of the high-density areas of the southern parts of the region. We sing pleading for our continent – our Mother and her children.”

The album launch will also kick-start Note2etoN’s campaign and fundraising to represent Zimbabwe at the World Choir Game’s 2020 edition in Flanders – Belgium.

With two World Choir Games silver medals – in the Championship and Scenic Folklore competitions – at the 2018 edition in Tshwane – South Africa, Note2etoN hopes to win more accolades at next year’s competition.