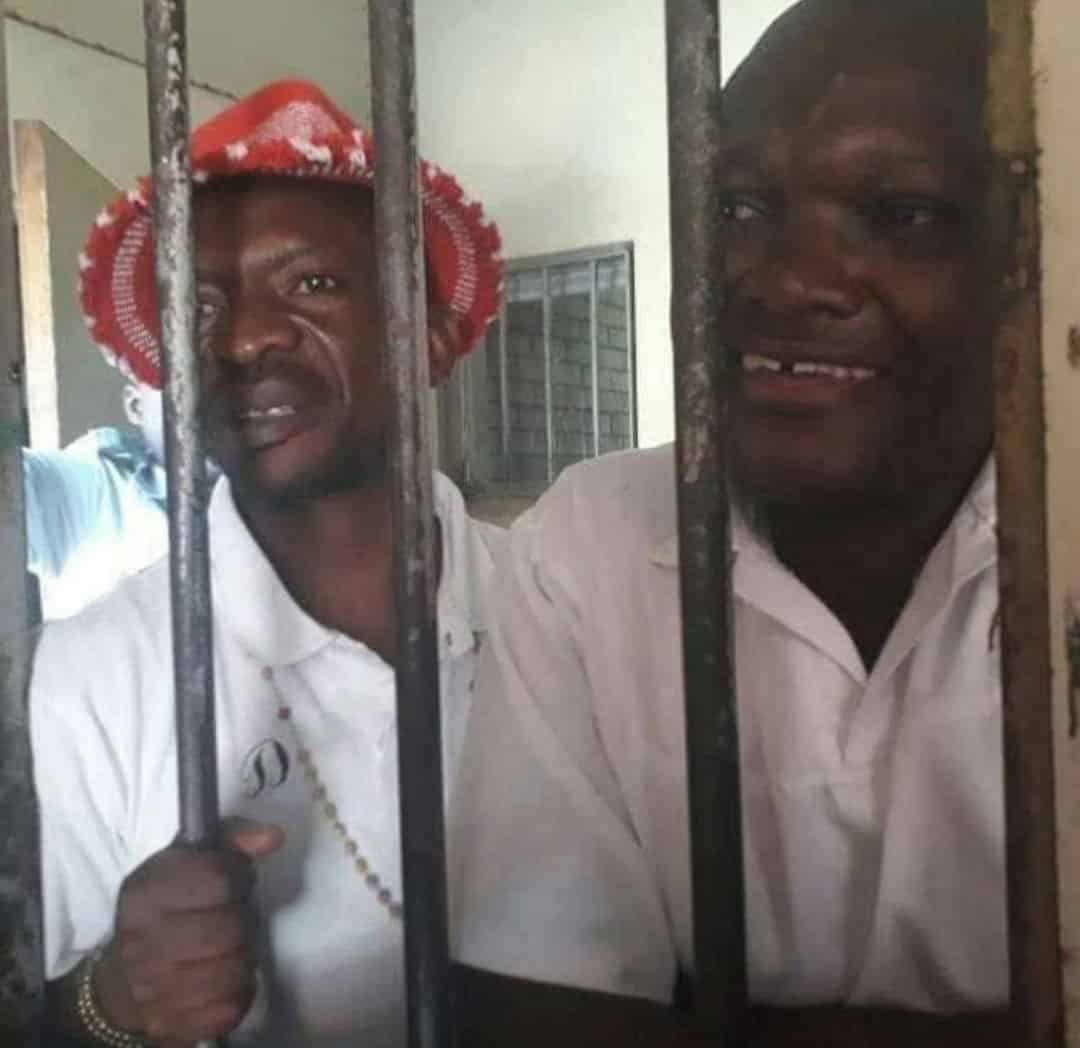 The opposition Movement for Democratic Change (MDC Alliance) has refused to celebrate the acquittal of party activists Tungamirai Madzokere and Last Maengahama from prison eight years after they were convicted of murdering a police officer saying their incarceration was illegal and unjustified. 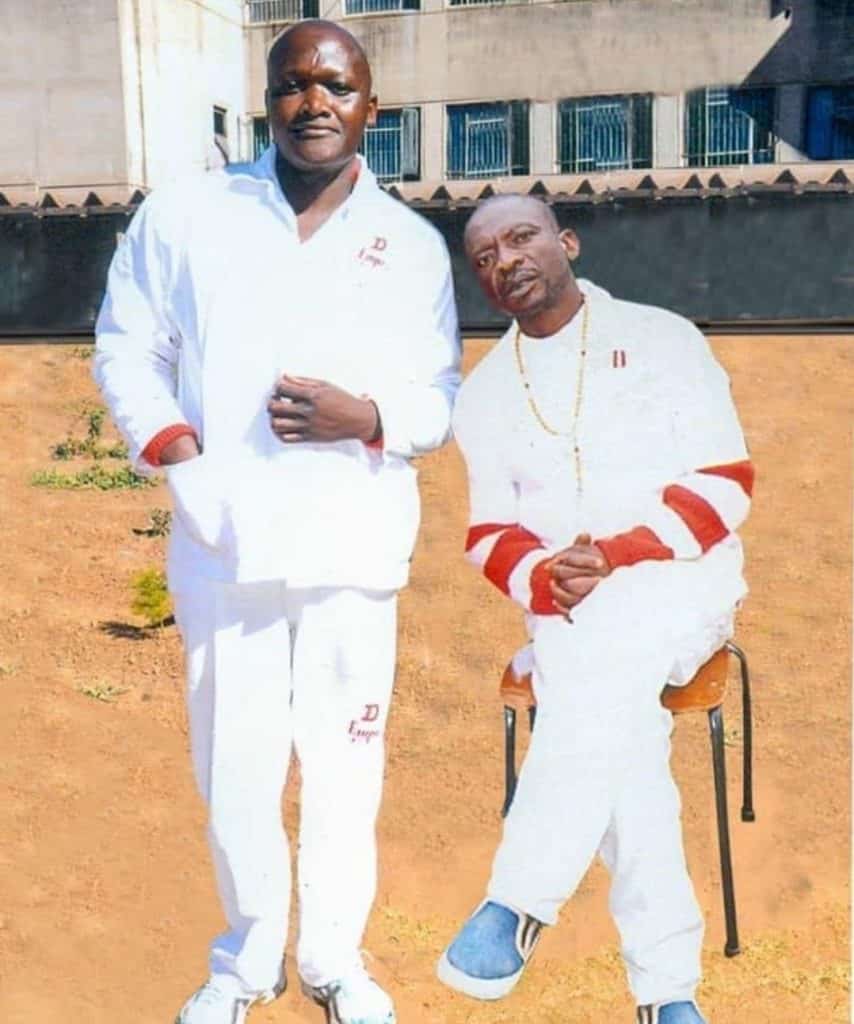 Initially, Maengahama, Madzokere were convicted together with two other activists Yvonne Musarurwa and the late Rebecca Mafikeni after they were found guilty of murdering Inspector Petros Mutedza in Glen View on 29 May 2011.

“The unlawful incarceration of the the crime that they did not commit. The release its not something that we can celebrate, the 8 years in prison, enduring to hard labor shows injustices .

She castigated the state for shamelessly punishing opposition supporters for merely standing up to oppose government excesses.

“The two were not even at the crime scene but they were still convicted. Today the Supreme court said what we been saying all along in defence of the two saying the charge against them was baseless and without substance and without clear evidence. It is a sad day for the justice system,” said Mahere.

Through their lawyers, Charles Kwaramba and Tendai Biti, the two activists had their bid for bail pending appeal against conviction at the Supreme Court denied on the grounds that they failed to prove that they will not abscond.

Biti Slams Senior Magistrate For Weaponising The Law To…