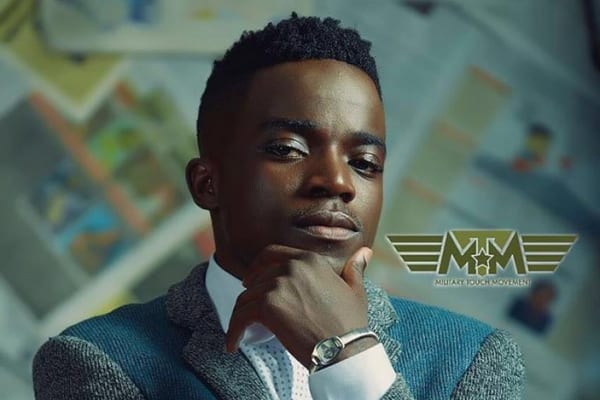 Rising Zimdancehall star, Nutty O has started 2019 on a high after being ropped in to share the stage with Jamaican Reggae sensation, Romain Virgo at the Bob Marley Birthday Festival set the 8th of February in United Arab Emirates (UAE).

In a statement released by his manager, Byron Kabaira, Nutty O could not hide his joy calling the opportunity his debut on a “true international platform.”

“We are exhilarated to share the groundbreaking news of our debut appearance on a true international platform as we grace the Bob Marley commemoration event to be held in UAE,” he said.

He admittedly said he will be going in as an underdog, but will still raise the Zimbabwe flag high in the Arab state.

“I will be stepping on to the dancehall stage as an underdog but Zimbabwe’s torchbearer also,” said the “boom Shelele hit-maker.

Nutty O has been on a steady rise since signing under Jah Prayzah’s record label, Military Touch Movement (MTM). He featured on a song titled “No Money, No Love” off “Reggae Forever” album with one of the most recognized female Reggae musicians, Etana.

Etana’s “Reggae Forever” has since been nominated for Grammy Award’s Reggae Album of the year.

Bob Marley succumbed to cancer in 1981.