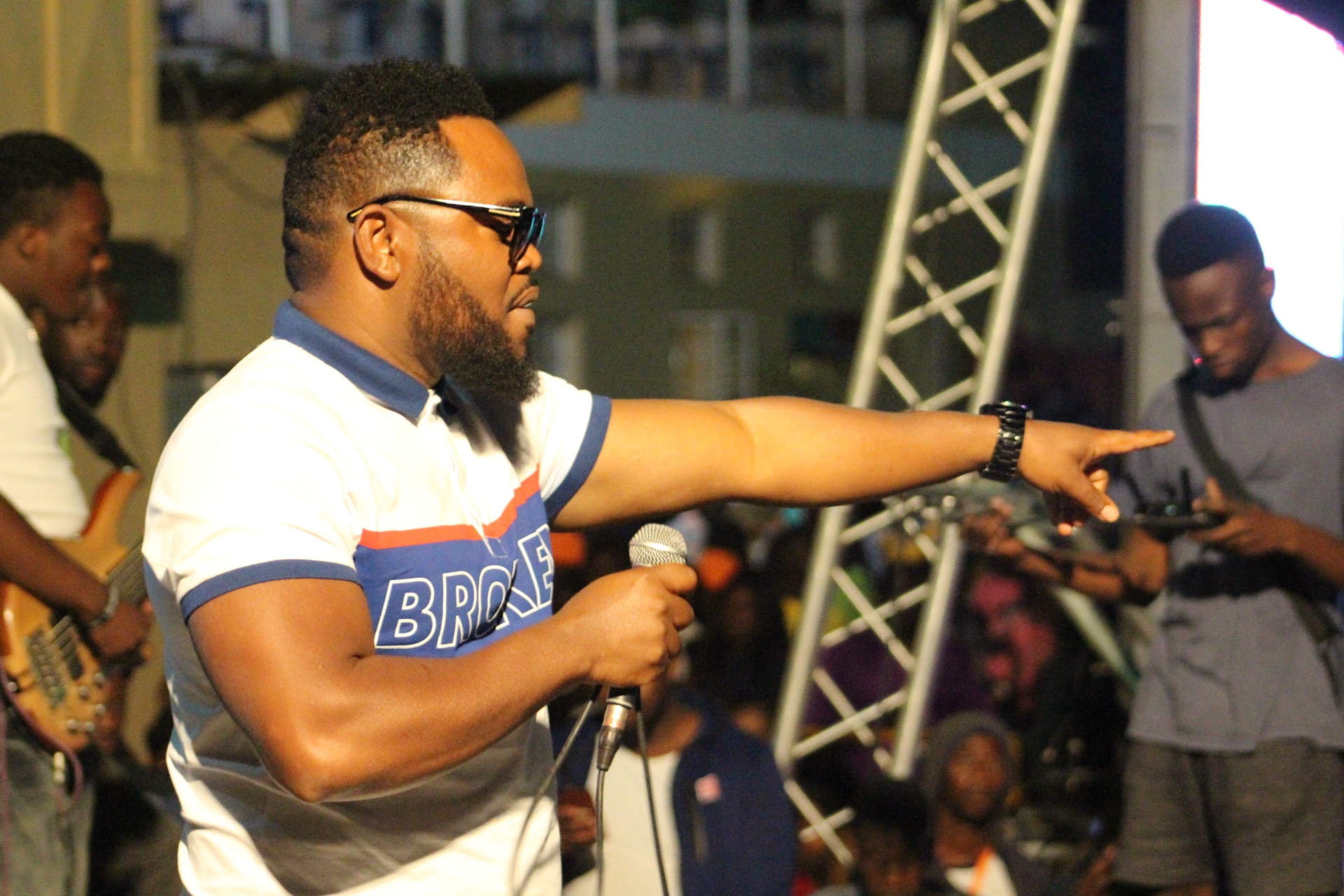 They were ordered to surrender their passports and report to the nearest police station every Friday.

The duo was reportedly arrested at the Robert Gabriel Mugabe International Airport on arrival from South Africa.

Allegations are that the COVID-19 certificates acquired by the duo while in South Africa and used to board the flight back to Zimbabwe were fake.

They were arrested and taken to the Harare Magistrates Court where they were remanded in custody leading to spend the weekend behind bars.