Is The Petroleum Sector Jumbled? 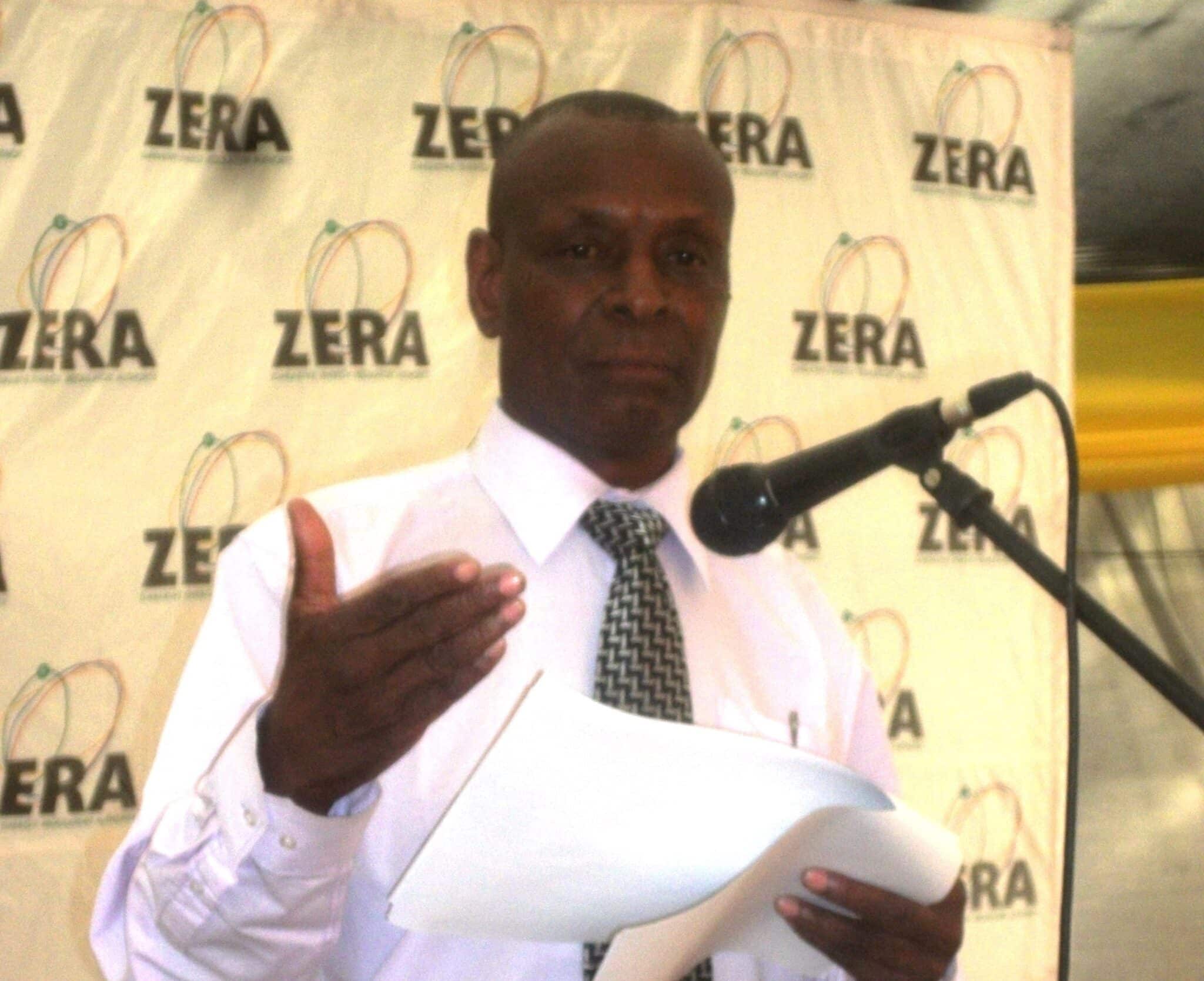 Fuel traders have called for the intervention of the Zimbabwe Energy Regulation Authority (ZERA) to sanitise the industry marred by bogus dealers, unlicensed traders, price wars and unrealistic policies by government.

This came to light following a petroleum sector stakeholders meeting held in Gweru early last month with a follow up on the issue showing that most petroleum traders are unsatisfied with the prevailing working conditions.

“The petroleum retail sector in the country is currently overtraded; we have way too many service stations than what the country requires.

“We are not sure how all these sites are licensed and we wonder if the concerned authorities are just licensing as long as people apply or done for revenue collection, or competition? We can’t really make what is happening,” he said.

“The petroleum sector is far over-levied. Their too many bodies that we have to pay, for example the Municipality, Fire Brigade, Environmental Management Authority, Zimbabwe Revenue Authority, ZERA and several others. I am listing these by order of who charges the highest by the way.

“So if you put all these costs together and quantify it you realise we have to sell more than 50 000 litres of fuel just to pay these regulators,” he said.

Musekiwa bemoaned that there way too many unlicensed petroleum dealers in the sector who are smuggling in fuel and selling at a much lower price which is killing their businesses because they don’t pay taxes, especially at border towns.

Contrary to Musekiwa’s utterances however Mr Godfrey Nyarufuro, the Petro Trade Midlands regional representative said ZERA has made strides in terms of licensing fuel dealers with about 80% having been formalized but colluded with Musekiwa that bogus dealers are rampant, selling suspicious and substandard fuel at cheaper prices.

He said these bogus traders are a menace and more fuel is being sold by households than fuel stations as they buy the fuel much cheaper in countries like South Africa and Zambia at about 70c per litre and sell below a dollar and smuggle it in duty free.

Mr Nyarufuro also added that ZERA should intervene and clarify on their position on unleaded petrol.

The sector is marred by price wars with some stations complaining that their landing cost is that of others’ selling price.