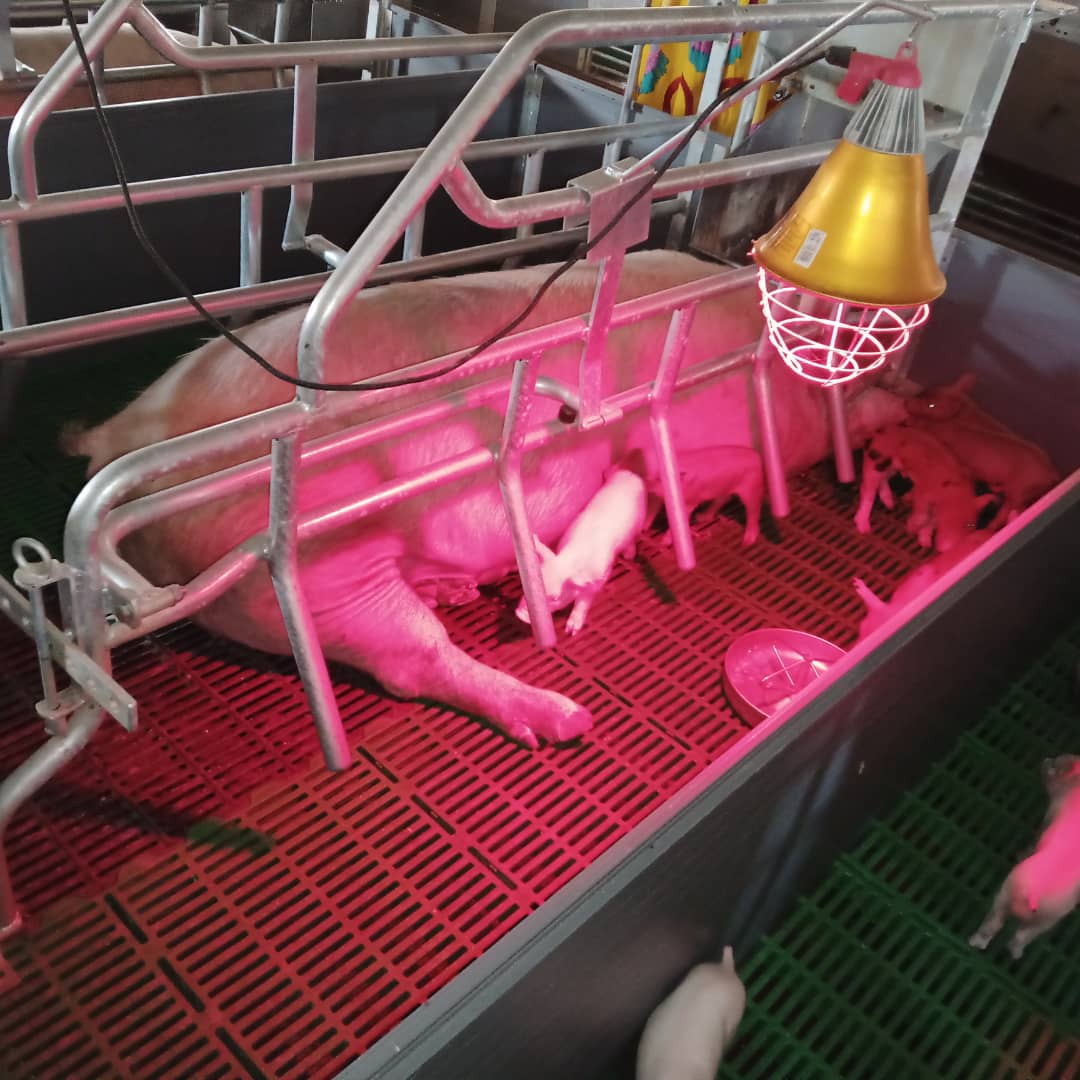 The government in partnership with European Union (EU) yesterday launched a Pig Artificial Insemination Station in Chegutu to boost pig value chain in the country.

The project funded to the tune of €7.3 million will have 245 pig breeding stock consisting of grandparent and parent stock of duroc, landrace, and large white breeds, bought from South Africa to help boost piggery production at Braford Farm in Chegutu, Mashonaland West.

Braford Farming managing director, George Mudanga told journalists during a tour of the farm that they are going to breed pigs and avail semen and progeny to farmers within their pork producer business syndicates.

Mudanga encouraged farmers to adopt the use of artificial insemination as it had several advantages over natural services.

“This is more effective in terms of production as compared to natural. Initially, two semen doses will be available for the equivalent of US$6 for members and US$8 for non-syndicate members to promote uptake of the genetics,” he said.

The prevalence of tired pig genetics among small and medium pork producers has resulted in poor feed conversion ratios in the country and increased susceptibility to diseases, resulting in lower carcass weight and poor quality meat, thus affecting profits.

“To date, 341 pigs in the form of weaners, breeding guilts boars, and over 3400 doses of semen and have been sold in the Mashonaland East and West production corridors. The completion of the artificial insemination station will witness an increase in semen uptake thus boosting production and improving access to these supreme genetics among the pork producers,” said Mabenge.

Biti Slams Senior Magistrate For Weaponising The Law To Fight Him