Poptain Resurfaces In Hip Hop Collabo Since His Disturbing Posts 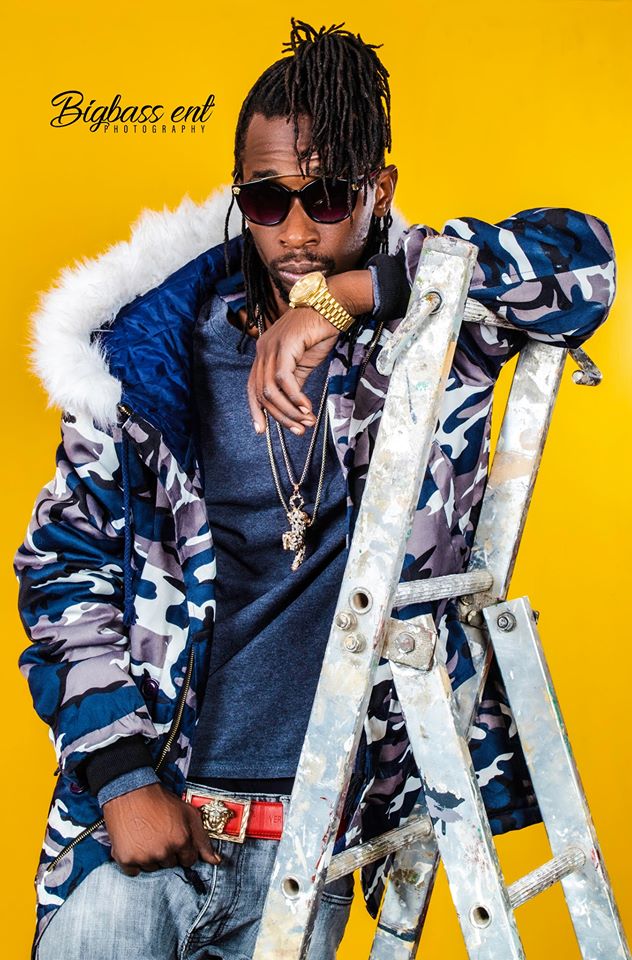 Popular Zimdancehall chanter, Poptain has emerged from a brief hibernation following his heartbreaking social media post several weeks ago about his upbringing- this time with a collaboration with upcoming rapper, Voltz JT on a new song titled System.

In an unlike Poptain fashion, the crooner rides the Jax daBeatBully produced track on a hip hop tip, much to the amusement of his fans.

The song speaks to the phrase, “once a cheater always a cheater” with the term “system” illustrating the difficulty of quitting a habit.

The Fadza Mutengi singer set social media ablaze when he revealed details of his traumatic childhood.

Speaking through social media, Poptain had an outburst in a series of posts writing;

I grew up with no parents. Had sex with an elderly person at 5 . I was asleep and i pretended to sleep for the weeks it happened .i don’t know if i did righy but i did not tell someone.same year my parents died and same month at my mom’s relatives funeral ndakanhanzviswa pakati pemagaro nemunhu mukuru and all i know is ndikutanga kuudza someone here on twitter because o feel like it is happening to me also in my career.i am not making enough out if it but my daughter loves me so much but the stressfull i get the weaker i get.i wish to get into her head and see who said what she isn happy with.what if she is like me? What if someone is pinching her and she is not telling? How many producers ,promoters, sponsors,bloggers are going to take advantage of my desparation of wanting to share the stage with @wizkidayo @donjazzy @patorankingfire and other artists that inspire me !! i licked as in real life because i did not know how to say no but today i will not leak ass so as to be told ukataura kuti nhingi anobira vamwe unopera.ko ndopera ndisat ndatanga sei? I cannot report any of these relatives of mine because they passed away and may their soul rest in peace and know kuti i say ndakakuregerai inyaya yekuti kubva paya ndakatadza kuzviregerera kusvika ndaenda kuEngland nemangoma ndikadzidza kuti if u tell someone u will heal.

Since the incident, the crooner has been absent from social media with his last post coming through his management which sought acknowledgement of their request for privacy.

“Thank you to everyone that has reached out to ask about Poptain’s well-being. He is doing a lot better and at this time he is with his family and friends. We ask that during this time you give him the privacy he needs to get through this, he is a strong character. We will update everyone about any latest developments in due time,” reads the statement.

We Are Paying The Price For 2018 Elections- Biti