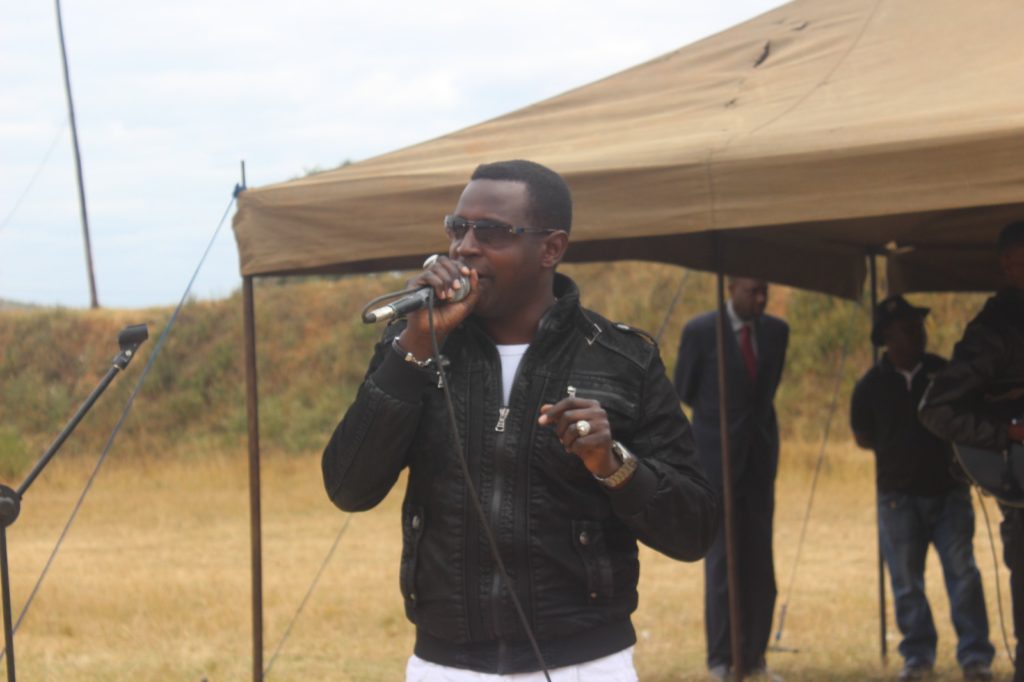 Dendera star, Sulumani Chimbetu and singer-songwriter Takura have been added to the long list of talent that will perform at Kempton Park Racecourse on 11 August.

A spokesperson for Red Cliff Management said that the line-up is shaping up nicely and that this year’s crowd can look forward to a full day of good food, music, art and a wide range of stalls.

“We have a diverse group of musicians and DJ’s who are all unique, talented and doing extraordinary things locally and internationally.”

“The festival is about an all-round experience – one that we want festival-goers to enjoy and an event that we hope will resonate with them long after it’s gone, and this year, we are offering something lively, contemporary and refreshing,” they added.

Sulu, who needs no introduction, first caught the public’s attention in 2004 when he joined The Orchestra Dendera Kings. Since then, he has had a career marked by successful collaborations with several local artists and has had several international tours that have put him on the map.

Takura, who is one of the international acts flying in, has also risen in the last few years. Well-known for his frequent collaborations with UK artists, Chase & Status and Sub Focus, as well as many other dubstep and drum and bass artists, his glowing music career has had fans and critics alike, hailing him as the next big thing.

Top DJ’s will also be on rotation and include masters on the decks, DJ Sox, Timeless and Mixolis, to name a few. Resident trio, Musiq Avenue, who are no strangers to the festival, return again to deliver soulful floor fillers.

Meanwhile, organisers of the event announced earlier in the campaign that Cassava Remit had returned as the event’s headline sponsor.

Haxton Rose, the CEO of Cassava Remit said: “Our continued involvement with Zimfest comes as no surprise because we are first and foremost Zimbabwean. Our roots are in Zimbabwe and we identify fully with our people who are residing and working here in the UK”.

“We embrace and indeed feel honoured to be a part of this great event which provides a vehicle for Zimbabweans to come together once a year to enjoy great food, music, art as well as to meet and exchange ideas,” he added.

The money remittance company will be running a short competition that could see a handful of lucky participants winning tickets to this year’s event.

Meanwhile, customers can send money with Cassava Remit and get USD cash payouts in Zimbabwe. Using the promo code ZIMFEST2018 you can get £10 free to send to your loved ones plus zero fees to all new customers on their first transaction.

Zimfest Live, winners of the Event of the Year at the recently held Zimbabwe Achievers Awards, is now in its 16th year and brings together southern African’s from across the cultural spectrum to celebrate Southern African music, art & culture.