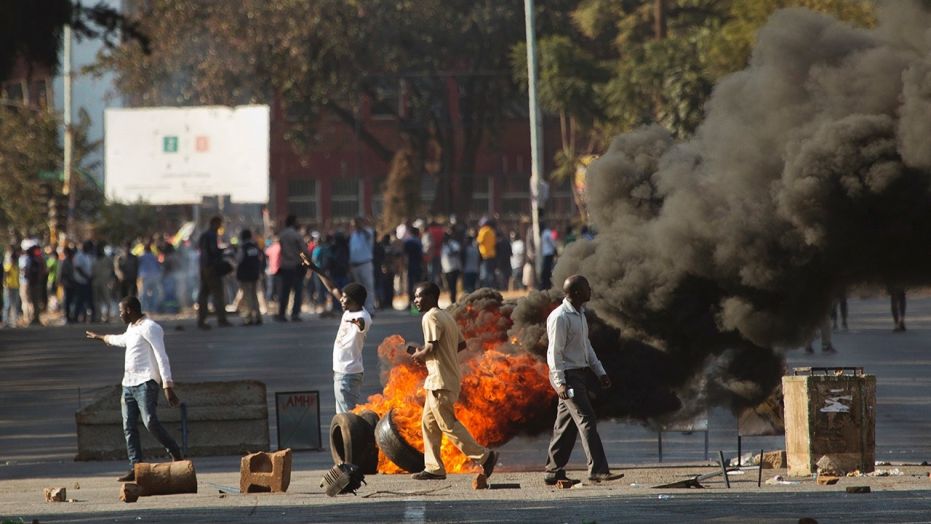 The United African National Congress (UANC) president Gwinyai Muzorewa has weighed in on the political violence targeting opposition members and called on authorities to take a clear stand against the alleged attacks.

This comes in the wake of yesterday’s alleged assassination attempt on MDC-Alliance leader, Nelson Chamisa’s in Mutare barely a fortnight after he was attacked in Masvingo.

Authorities have been mum on the matter.

“If Government turns a blind eye to violence in the nation, it fails to meet its basic responsibility. It also fall short of good governance,” said Muzorewa.

“Violence is one of the signs of defeat and barbarism. We are in the age of reasoning together to iron out our differences. As a nation violence sends a negative message to the international community, which we expect to be our partners.”

He urged Zimbabweans to vote out the government which promotes violence.

“Many Zimbabweans who love peace, unity and economic development will have no choice but cast a vote of no confidence on any political party that has a track record of violence. The Bible tells us there time for everything,” added Muzorewa.

He also said,  “time to fight, time to make peace, time for war and time for peace. After the liberation war, its now time to build the nation. Any political party that believes and engages in violence , is not fit to rule the country.”

“Certainly, violence demoralizes the people’s morale. If the ZANU PF and the MDC [and its variations], are implicated in the violence [Masvingo incident], at least the Government must take a clear stand on, not only on condemning, but preventing any acts of violence across the nation.

” It is a shame that more Zimbabweans have died through acts of violence during ZANU PF rule, than died during the war of liberation,” he said.