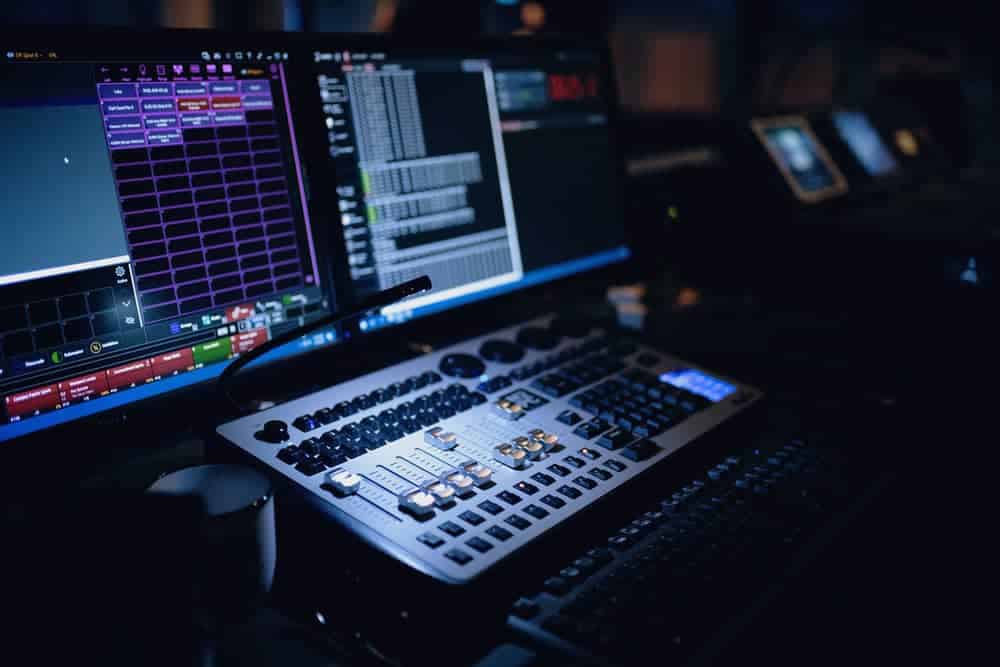 High density suburbs or ghettos as they are affectionately known have for long been known for their abundant music talents that often die due to lack of exposure, and that is the gap Ultra-Modern Media (UMM) is ready to bridge.

Located in Harare’s Mufakose suburb UMM opened its doors at the beginning of the year in a bid to give different voices a chance to make their names in the cutthroat music industry.

Addressing media, the studio’s co-founder Peter Muberekwa said they were on a mission to popularize young talent in and around the city by incorporating different sounds.

“Our main aim is to promote local talent and giving the youths exposure because we believe that everyone has a special talent and with the right ingredients they can make it big,” said Muberekwa, adding:

“We have decided not to confine ourselves to one genre but rather have focus on many genres including Afro pop, traditional, Zimdancehall, Zim Hip Hop, Reggae, Soul music, RnB among many others because diversity stands as one of our major strengths.”

“Just by looking at the type of music that all our upcoming artistes are pursuing, one can tell that we have opened a space where all voices can get a chance to thrive,” Muberekwa said.

He also added that their goal was to champion crossover sounds that are purely local and of high quality that can spur local names to a global stage.

“Our hope is that with every production we can create something special that can appeal to an international ear and with this pure talent we know will get there,” he said.

‘We Are Not Mnangagwa’s Enemies’