Vimbai Zimuto Promises Warriors A Hot Pic For A Win 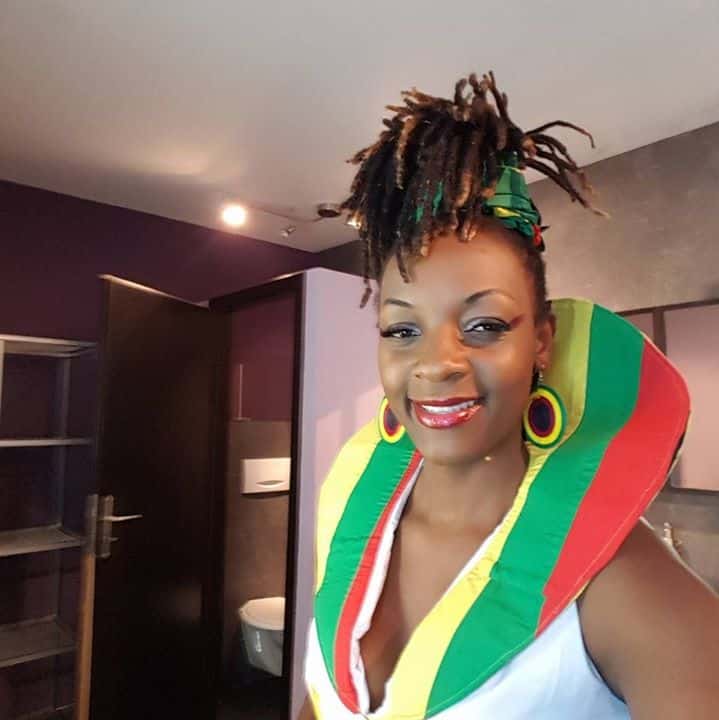 Netherlands-based controversial musician, Vimbai Zimuto, has promised the Zimbabwe men’s soccer team, the Warriors,  that are currently in Egypt representing the country at the Africa Cup of Nations (AFCON) finals, a hot photo if they register a win.

She made the remarks on social media while responding to a post by music analyst, Plot Mhako, who had pointed out that the Warriors could do with some Vimbai’s motivation ahead of their opening match yesterday against the hosts.

“Vimbai aregerera maWarriors (Vimbai you should have done something for the Warriors). They could do with some motivation,” wrote Mhako.

However, the Warriors blew it, as they lost one-nil to Egypt.

The Warriors’ next match is against Uganda on Wednesday.