Weakening Rand Pays Off For AFDIS 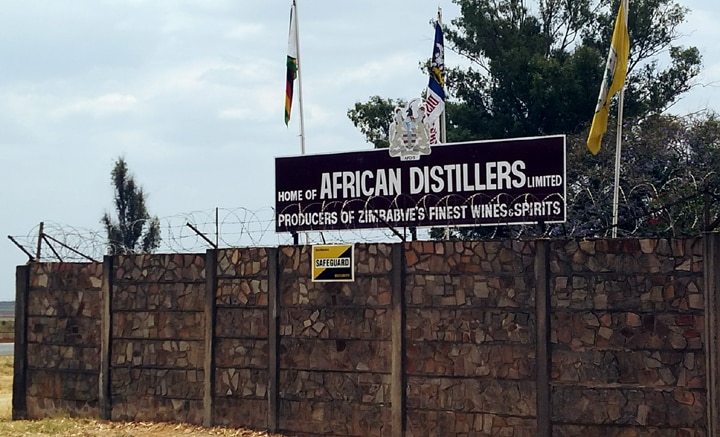 According Gowero’s statement in the AFDIS results, Ready To Drink (RTD) volumes driven by ciders grew ahead of all other categories after registering a 23% increase compared to the prior year.

“Ready To Drink (RTD) volumes driven by ciders grew ahead of all other categories  registering a 23% increase on the prior year.Revenue increased by 23% to $30.6 million and operating income rose by 75% to $7.5 million.

“This performance is a result of volume growth, margin expansion, favorable mix and cost containment,” he said.

Gowero added that they registered a foreign exchange gain of $0.3 million  due to the weakening South African Rand

“The company registered a foreign exchange gain of $0.3 million  due to the weakening South African Rand.Interest expense of $0.56 million was incurred on overdue foreign payments.

“The impact was however mitigated by interest income of $0.4 million realized from money market investments.Net cash and investments are at $ 20.3 million a $12.8 million increase on prior year mainly due to to the delays in the settlement of foreign obligations,” he said.

The core business of African Distillers Limited is the manufacture, distribution and marketing of branded wines and spirits and Ciders for the Zimbabwean market and for export.