ANC Out Of Order- Zanu PF 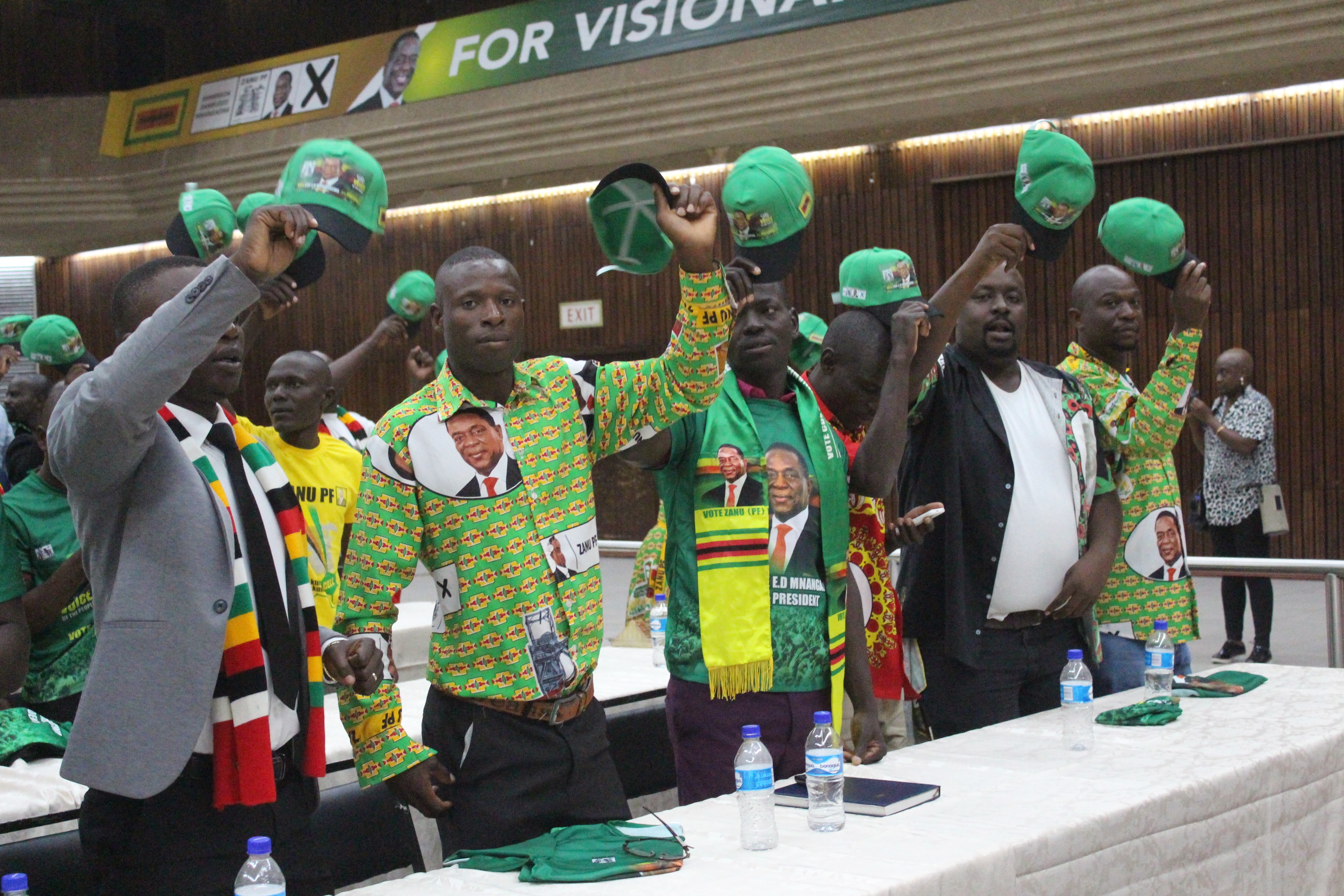 A showdown is looming between ruling Zanu PF and South Africa’s African National Congress (ANC) over remarks made by the latter’s Secretary General, Ace Magashule concerning the situation obtaining in Zimbabwe.

In a scathing attack on Magashule, Zanu PF acting spokesperson Patrick Chinamasa said the veteran politician was out of order.

“Zanu PF takes strong exception to the utterances that have been attributed to Cde Ace Magashule, the Secretary General of the ANC where he appeared hoodwinked by those seeking to destabilize Zimbabwe through social media falsehoods. As a revolutionary sister, it has never been in our tradition to censure a fellow revolutionary movement or leaders using megaphone approaches, more so when such utterances are misinformed and baseless to say the least.

Zanu PF categorically states that Cde Magashule’s utterances were completely out of order. For the record, there is no brutality of whatever form happening in Zimbabwe but enforcement of lockdown regulations in line with recommendations by the World Health Organisation and our Ministry of Health and Child Care and what has become common on #Covid-19” said Chinamasa

Appearing in an interview with South Africa’s eNCA television Magashule said “We have talked to some of the people who were exiled from Zimbabwe, who ran away from Zimbabwe we have interacted with them, we know their story, we have heard them. What we see there on television is uncalled for.”

Chinamasa denied Magashule’s claims of exiled Zimbabweans in South Africa saying no one was exiled by the Government or Zanu PF.

“There is no Zimbabwean who was exiled to South Africa by our Government nor the Party. Referring to fugitives of justice who escaped the country to find a safe haven in South Africa as exiles, when they dodged various corruption crimes committed during the previous administration is not only hypocritical but absolute hogwash,” he said

He added “We have watched Marikana Massacres that remain unprecedented since the turn of the millennium by government forces but we have south to respect South Africa’s capacity and right to deal with those matters internally. We however are taken aback by these latest irresponsible utterances by Cde Magashule who should have sought clarifications from his counterpart Cde Obert Mpofu, the Secretary for administration for Zanu PF”

Chinamasa said Zanu PF deserves respect for taking the path towards the complete decolonization of previously colonized countries and have taken note of threats to besiege Zimbabwean embassy in Pretoria.

This is not the first time that an official from ANC has castigated the Zimbabwean Government. In 2013, former South African President Jacob Zuma’s International Relations advisor Ms Lindiwe Zulu claimed that her boss (Zuma) had phoned late former President Mugabe to express concern over preparations of the harmonised 2013 elections. Zuma later refuted the claims.

“There Is No Crisis In Zimbabwe”