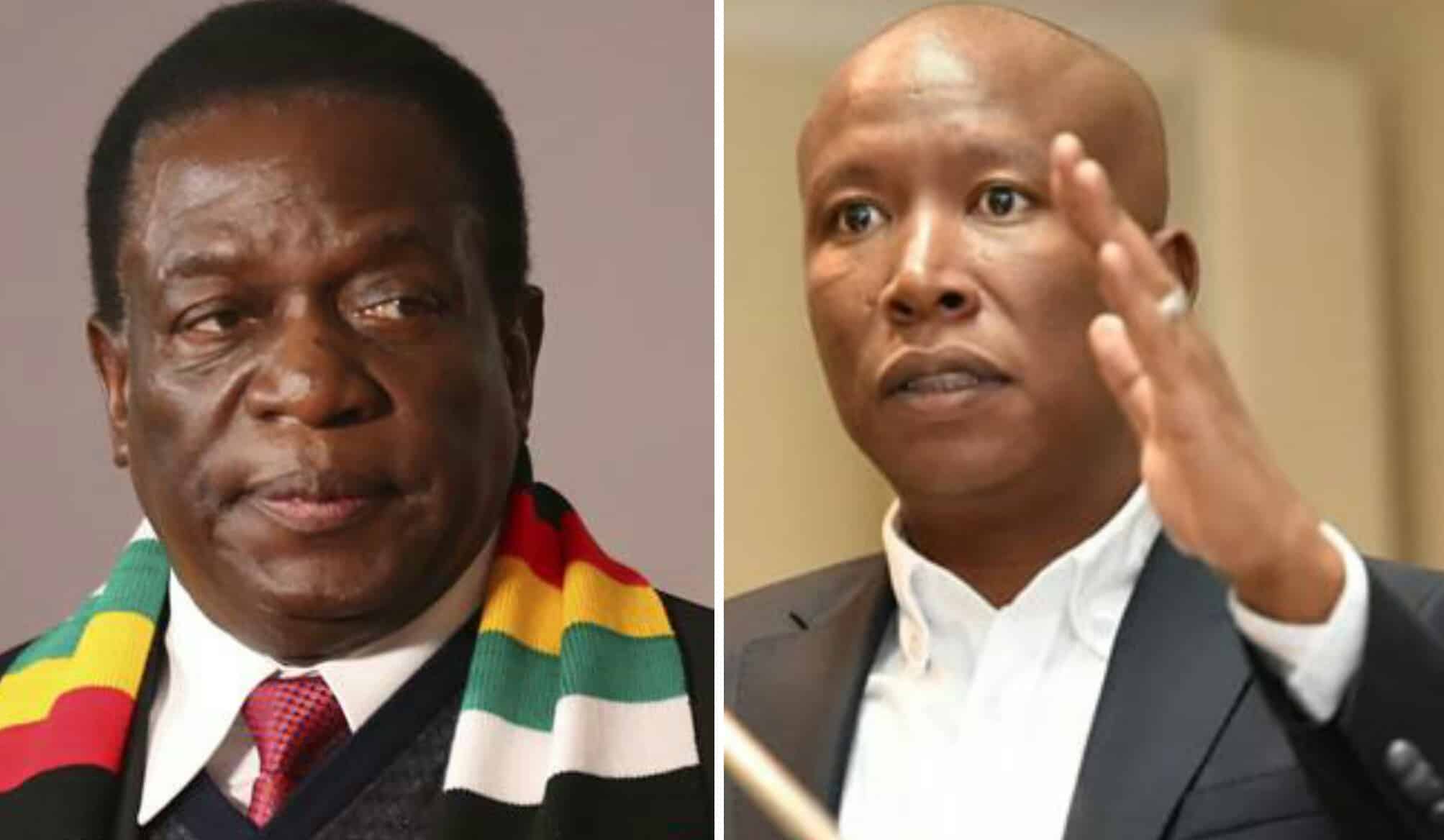 “It’s unfortunate and an absurdity of the highest level of obstinacy that Malema has turned himself to be a paid willing implement of the fallen and discredited G40 clique whose majority of members are walloping in different countries dreading arrest for various crimes,” said Chirau.

He hammered that Mnangagwa has respected Mugabe’s family wishes including building a mausoleum at the National Heroes Acre.

“Contrary to what Mr Malema says, the wishes of the family are being esteemed by the leadership of the government and President ED is on record of confirming this. It was the family which suggested the idea of a mausoleum and the wish was granted.

“The respect for the wishes of the family is indeed a new development, considering that RGM as a matter of not judging him did not respect the wishes of those families who did not want their relatives interred at the shrine,” he said.

“It was during the last days of RGM rule that the party followed due procedures by instituting the process of his recall in order to reinstate the legacy of the liberation struggle which was under threat. This is not tormenting as you allege, but putting the party’s legacy on track and righting the wrongs.

“Even after his resignation, the ED led Government ensured that the former President is well looked after. His security was intact, and medical bills were paid by the state (refer to statements by his children). Even his extended relatives were taken care of (refer to Grace’s mother assistance),” he said.

Meanwhile, Mugabe’s body is still at his Blueroof mansion awaiting the completion of the mausoleum at the National Heroes Acre.